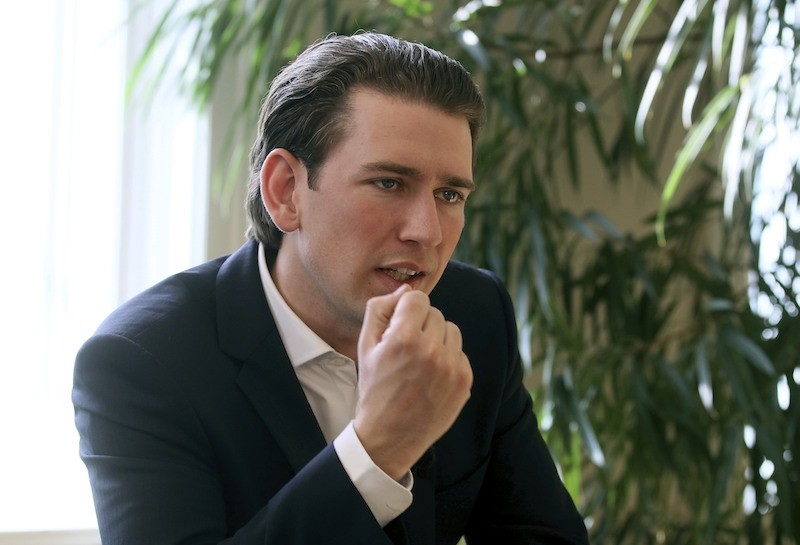 The proposal from Kurz came on the heels of several recently-drafted policies to make Austria less attractive to migrants, including a plan to reduce child benefits for foreign EU workers whose children live in their home countries.

Kurz, a member of the conservative Austrian People's Party (OeVP) known for his tough stance on immigration, told public broadcaster ORF that EU citizens should only be able to claim welfare in another EU country after having lived there for five years. Under Kurz's proposal, unemployment benefits would be excluded.

"The freedom to work anywhere should not be confused with the freedom to chose the best welfare system" within the European Union, Kurz said.

Freedom of movement for job seekers is a core principle of the EU.

If the EU does not implement such restrictions, citizens are at risk of feeling overwhelmed by migrants, just as they were with refugees, Kurz warned.

"I want to rescue the freedom of movement for persons, not endanger it," the conservative minister said.

Since 2011, the number of jobless Eastern Europeans in Austria had risen by 200 per cent to 50,000 people, Kurz told the newspaper Oesterreich in a separate interview published on Sunday.