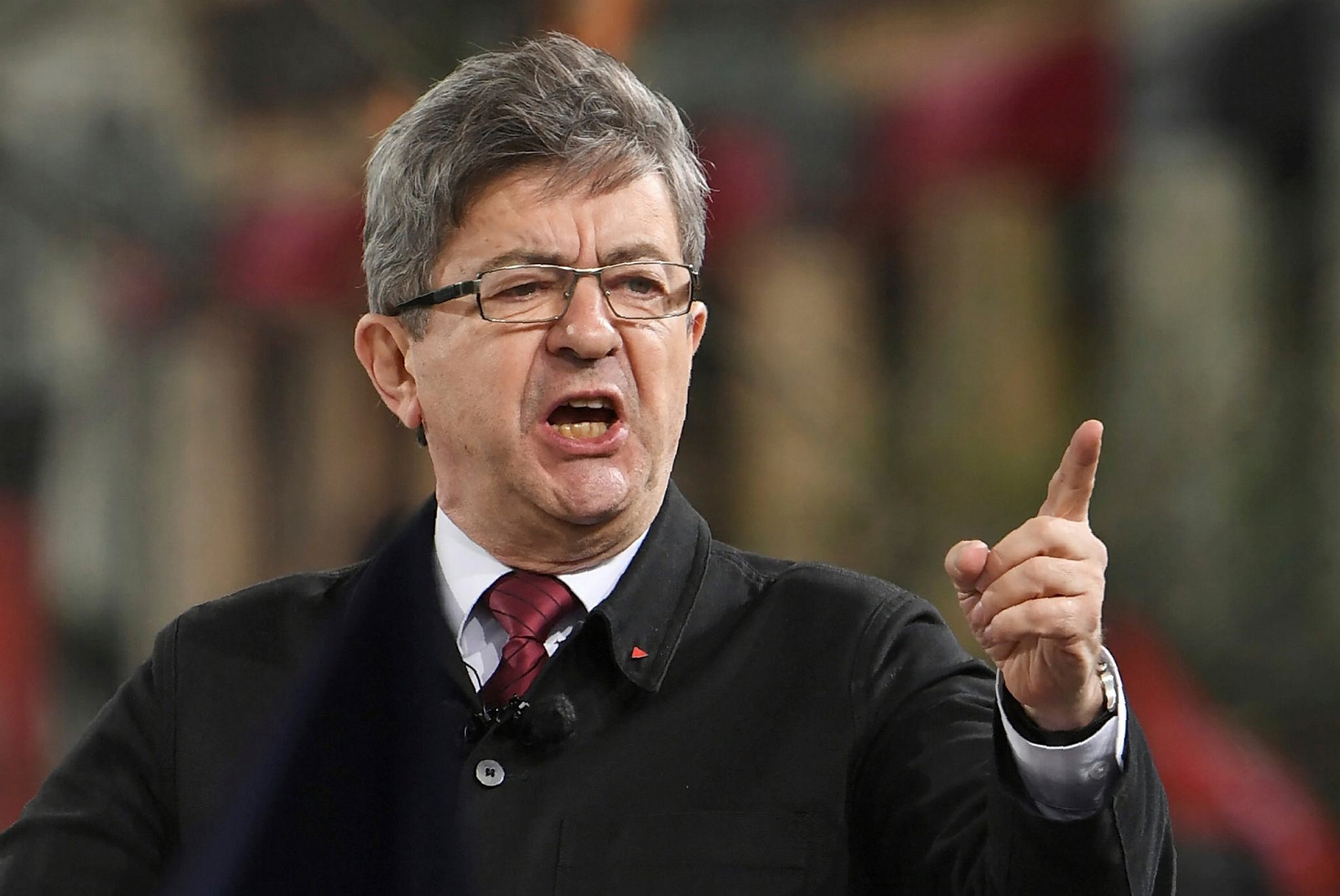 French presidential election candidate for the far-left coalition ,La France insoumise, Jean-Luc Melenchon speaks during a rally following the March for the 6th Republic on March 18, Paris.
by Compiled from Wire Services Mar 20, 2017 12:00 am
Eleven candidates have been approved to run for presidency in France, the country's Constitutional Council announced Saturday, a month before the vote, and one of them, Jean-Luc Mélenchon, is calling for a so-called "6th republic".

The 11 candidates received the 500-plus signatures from mayors needed to compete in the first round of the election on April 23, the council's president Laurent Fabius said.

With no candidate expected to win an outright majority in the first round, the two top contenders will go through to a decisive run-off on May 7.

On Monday evening, five main candidates will go head-to-head in the first of three TV debates.

The other six candidates, none of whom is expected to garner over five percent, include a Trotskyist economy teacher who is an anti-American convinced that the European Union is a Central Intelligence Agency-backed plot and a conspiracy theorist who has called in the past for a "thermo-nuclear corridor" between Earth and Mars.The Communist-backed firebrand Mélenchon has been one of the harshest critics of the socialist President François Hollande's presidency and is known for his fiery, and sometimes flowery rhetoric.Mélenchon, who came in fourth in the 2012 election behind his arch-nemesis Le Pen, wants to dump France's presidential system, undermine the president's powers, and give more power to the parliament.

Tens of thousands rallied in Paris' Place de La Bastille and Place de la Republique on Saturday in support of Mélenchon who called for the dismantling of the current system and advocated the rise of a "6th Republic."

He wants to shorten France's 35-hour work week, end free trade deals, take France out of the North Atlantic Treaty Organization and cease operations of all nuclear power plants, which provide for over three-fourths of the country's electrical energy needs.

Although it seemed at his rally that he might receive a lot of support, polls show that he is running neck-to-neck with the socialists' Hamon and has refused cooperation, which has divided the left; both Mélenchon and Hamon fall behind Macron, however. The first round will be held on April 23rd and unless a candidate receives over 50 percent, which is highly unlikely, there will be a final decision made on May 7th, from which the top-scoring candidate will win the Élysée Palace.
RELATED TOPICS