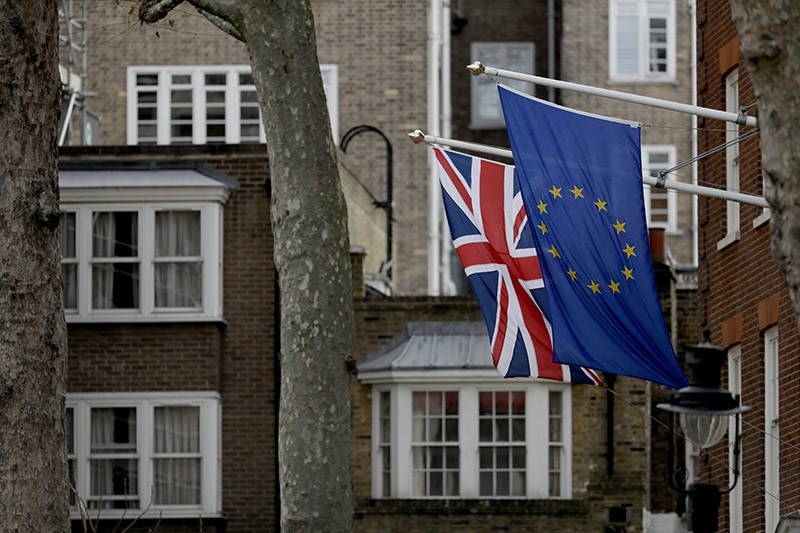 Prime Minister Theresa May will trigger Article 50 of the Lisbon Treaty, the formal notification of the United Kingdom's intention to leave the European Union, on March 29, a spokesman for the British leader said on Monday.

Britain's permanent representative to the EU, Tim Barrow, informed the European Council President Donald Tusk of the timing on Monday morning, the U.K.'s Department for Exiting the European Union said in a statement.

The notification of triggering Article 50 will come in the form of a letter.

"Last June, the people of the UK made the historic decision to leave the EU. Next Wednesday, the Government will deliver on that decision and formally start the process by triggering Article 50," Brexit minister David Davis said in a statement.

"We are on the threshold of the most important negotiation for this country for a generation. The government is clear in its aims: a deal that works for every nation and region of the UK and indeed for all of Europe - a new, positive partnership between the UK and our friends and allies in the European Union," Davis said.

The move will begin a two-year negotiating period in which the British government and the EU hope to agree on the terms of Britain's exit and reach a separate deal on the shape of their future relationship, most importantly on the terms of trade between the two.

Britain voted 52 percent to 48 percent to leave the European Union in a referendum on June 23.