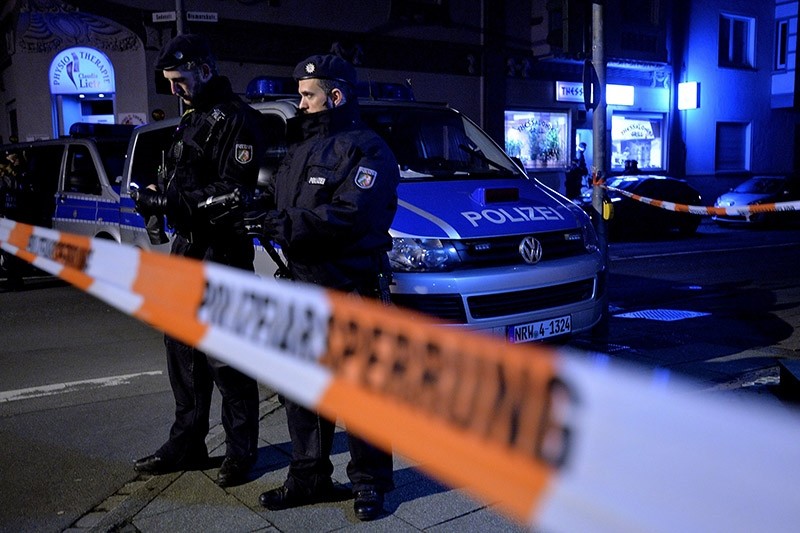 German police units have carried out several raids against Reichsbürgers in the states of Bavaria and Baden-Württemberg on Tuesday.

The homes and business premises of a total of 45 suspects were searched, mostly situated in Bavaria, the Police Department Oberbayern Nord of Ingolstadt announced.

During the raids, extensive evidence including plain papers for so-called national identity cards and driving licenses, as well as weapons and ammunition were confiscated.

Media sources said that new and former leaders of the Reichsbürger movement were among the suspects.

The raids were carried out as part of an ongoing investigation by the Munich Prosecutor's Office regarding document frauds and assumption of authority.

Within this context, homes and business premises of 16 other suspects were searched in the states of Bavaria, Baden Württemberg and Rhineland Palatinate in February 2016.

The extremist group called "Reichsbürger" is considered a terrorist organization in Germany as its members procures arms and ammunition. Members of the movement do not recognize the modern German state and its laws, but believe the former German Reich still exists.

Members of the Reichsbürger group refuse to acknowledge the German constitutional state and they do not accept to pay any taxes or fines to the German state. They continue to follow the laws of the third Reich and believe in the borders of the 1930s.