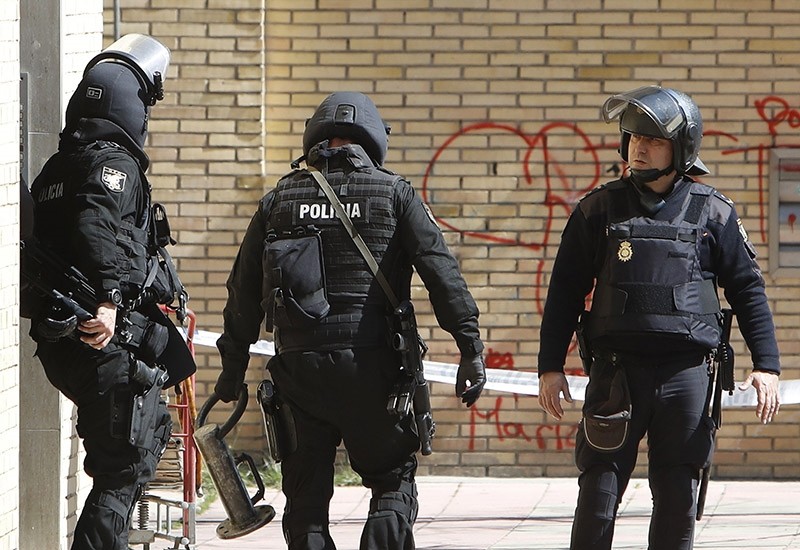 The raids, in the Puerto Banus marina area of the plush resort of Marbella, are the result of a corruption investigation launched in France against Assad's uncle, Rifaat al-Assad, a judicial source said.

The assets of Rifaat al-Assad and his family in Spain are valued at 691 million euros ($736 million), the source said, adding that "all these properties have been seized."

Magistrate Jose de la Mata has ordered the confiscation of property in the towns of Puerto Banus and Marbella, and the closure of dozens of bank accounts, the court said in a statement on its website.

Two of Rifaat Assad's wives and six of his sons were being investigated. No arrest orders were made.

Rifaat Assad was vice president of Syria when the country was ruled by the current leader's father.