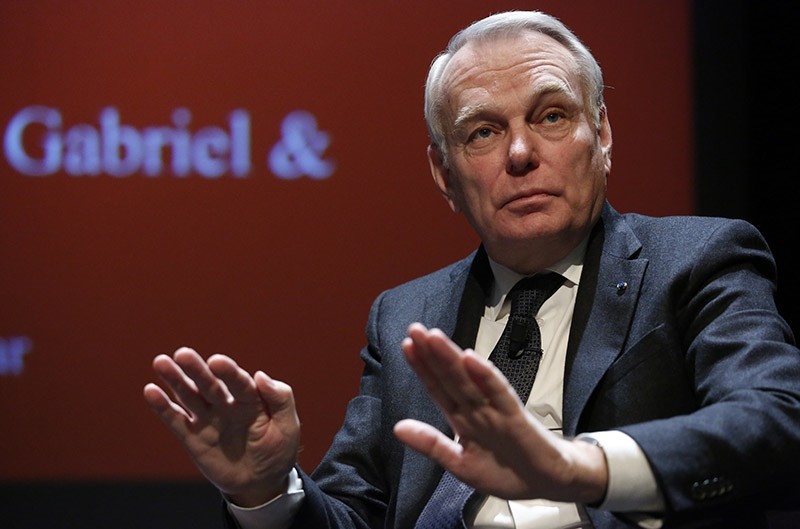 The French Minister of Foreign Affairs, Jean Marc Ayrault, has responded to the presidential candidates who have proposed to enter into dialogue with Syria's president Bashar al-Assad.

In an interview with France inter, Ayrault called the Syrian regime in Damascus a "miserable regime" and said that those who advocated for a dialogue with Assad were wrong and did not see the truth. He stated that he had no doubt that the regime had used chemical weapons and that he supported the USA's recent retaliation.

Auraults remarks were directed toward François Fillon, Marine Le Pen and Jean Luc Melenchon. He also stressed that it would be necessary to find a government alternative for the Assad regime. Ayrault is currently in Italy for G7 meetings in the Italian city of Lucca, where terror and Syria will also take a prominent place on the agenda.