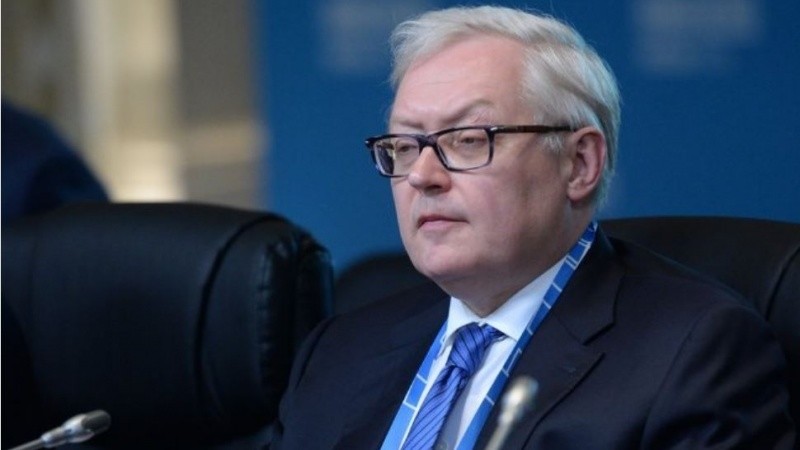 The U.S. position on Syria remains a mystery to Moscow and Washington's rhetoric tends to be primitive and loutish, Russian news agencies quoted Deputy Foreign Minister Sergei Ryabkov as saying on Wednesday.

Ryabkov's remarks were released minutes before U.S. Secretary of State Rex Tillerson, the highest level representative of the Trump administration to visit Russia, was due to start talks with his Russian counterpart.

Ryabkov said that at the talks Russia expected to discuss no-fly zones in Syria, and that North Korea and Ukraine would also be on the agenda.

"As a whole, the administration's stance with regard to Syria remains a mystery. Inconsistency is what comes to mind first of all," RIA news agency quoted Rybakov as telling reporters.

"In general, primitiveness and loutishness are very characteristic of the current rhetoric coming out of Washington. We'll hope that this doesn't become the substance of American policy," RIA quoted Ryabkov as saying.