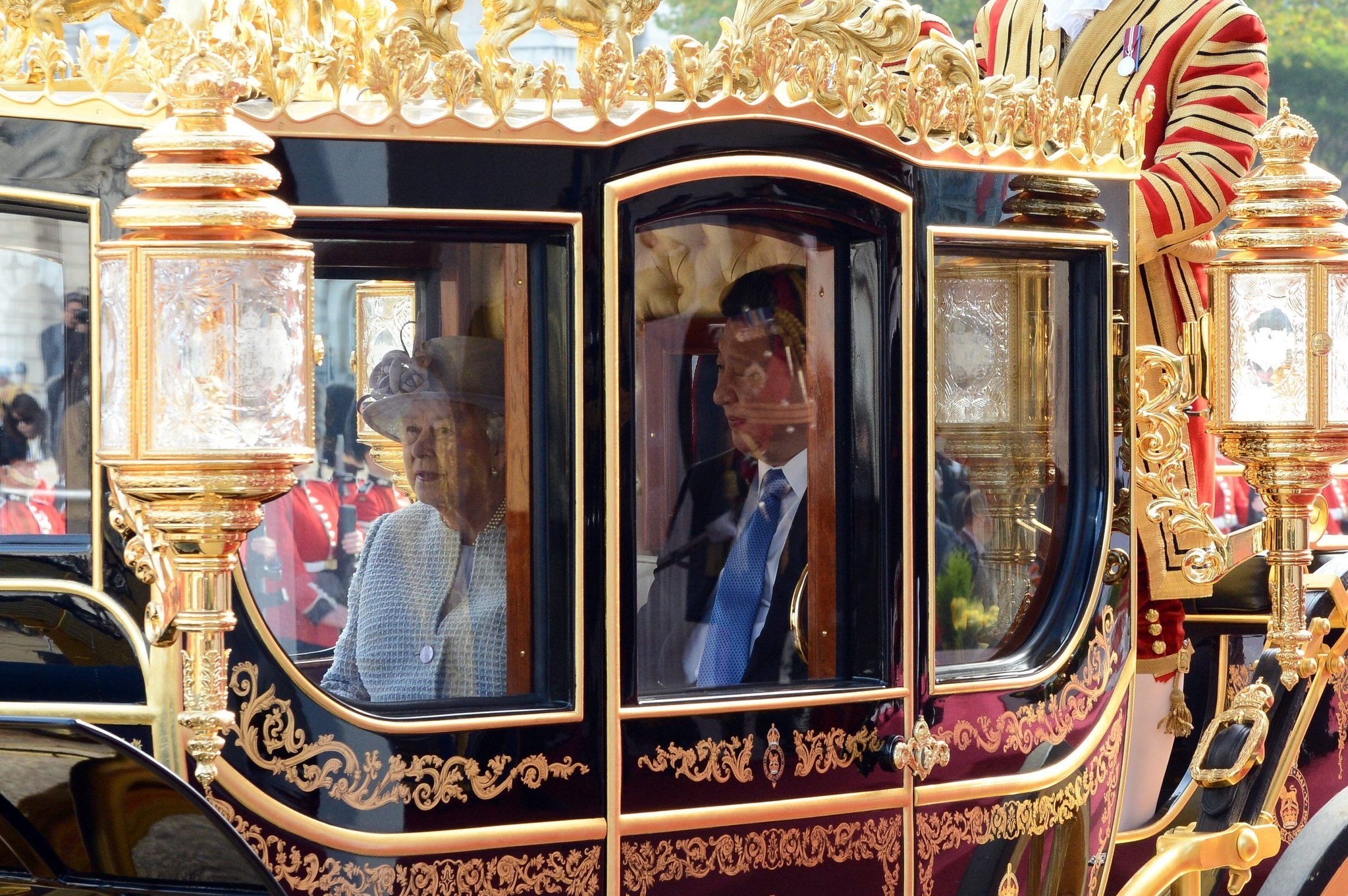 U.S. President Donald Trump has demanded to be welcomed by Queen Elizabeth II in a gold-plated carriage during his visit to the United Kingdom in October, the Times of London reported.

According to the report, the White House told British authorities that it regards the carriage procession down the Mall as an essential element of the itinerary for the visit to Buckingham Palace even though the procession will require an extensive security operation.

The police are in preparation for the 'biggest public order operation in several years'. A source told London Times that the vehicle Obama used during his visit "is a spectacular vehicle, designed to withstand a massive attack like a low-level rocket grenade."

'If he's in that vehicle he is incredibly well protected and on top of that he can travel at enormous speed.

'If he is in a golden coach being dragged up the Mall by a couple of horses, the risk factor is dramatically increased.'