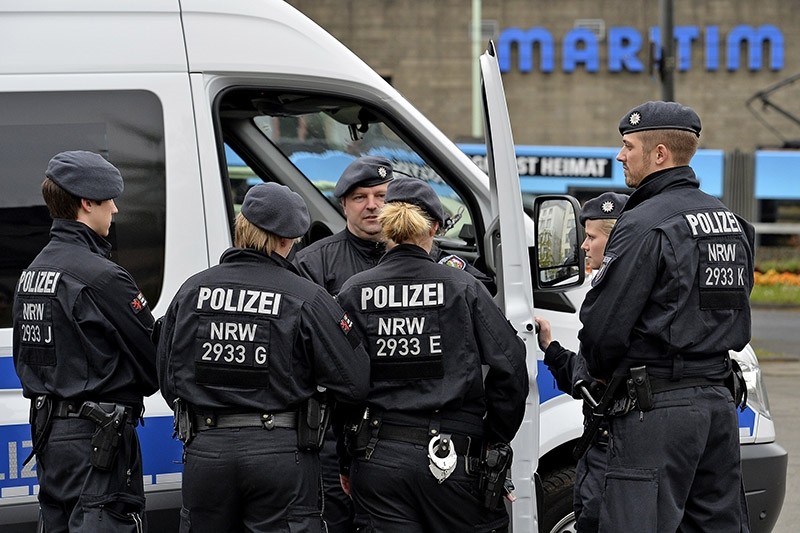 Violent crimes in Germany with far-right motives rose 14.3 percent last year after a bigger increase in 2015, and the country also saw another increase in hate crimes, authorities said Monday.

The Interior Ministry said that 1,698 violent right-wing crimes were recorded in 2016, up from 1,485 the previous year. In 2015, the figure soared as Germany saw a large influx of migrants.

There was a 3.6 percent increase last year in the broader category of "hate crimes" — offenses of a racist or anti-Semitic nature or targeting people because of their religion, often in online posts. They increased to 10,751 from 10,373 after surging in 2015.

Violent politically motivated crimes targeting homes for asylum-seekers were close to the previous year's level — 169, compared with 177 in 2015. Including non-violent crimes such as cases involving propaganda, the total number of offenses against asylum centers slipped to 995 from 1,031.

Violent crimes with a far-left motive dropped by a quarter in 2016 to 1,702 — a fall that was apparently due to a lack of major politically sensitive events in Germany last year.