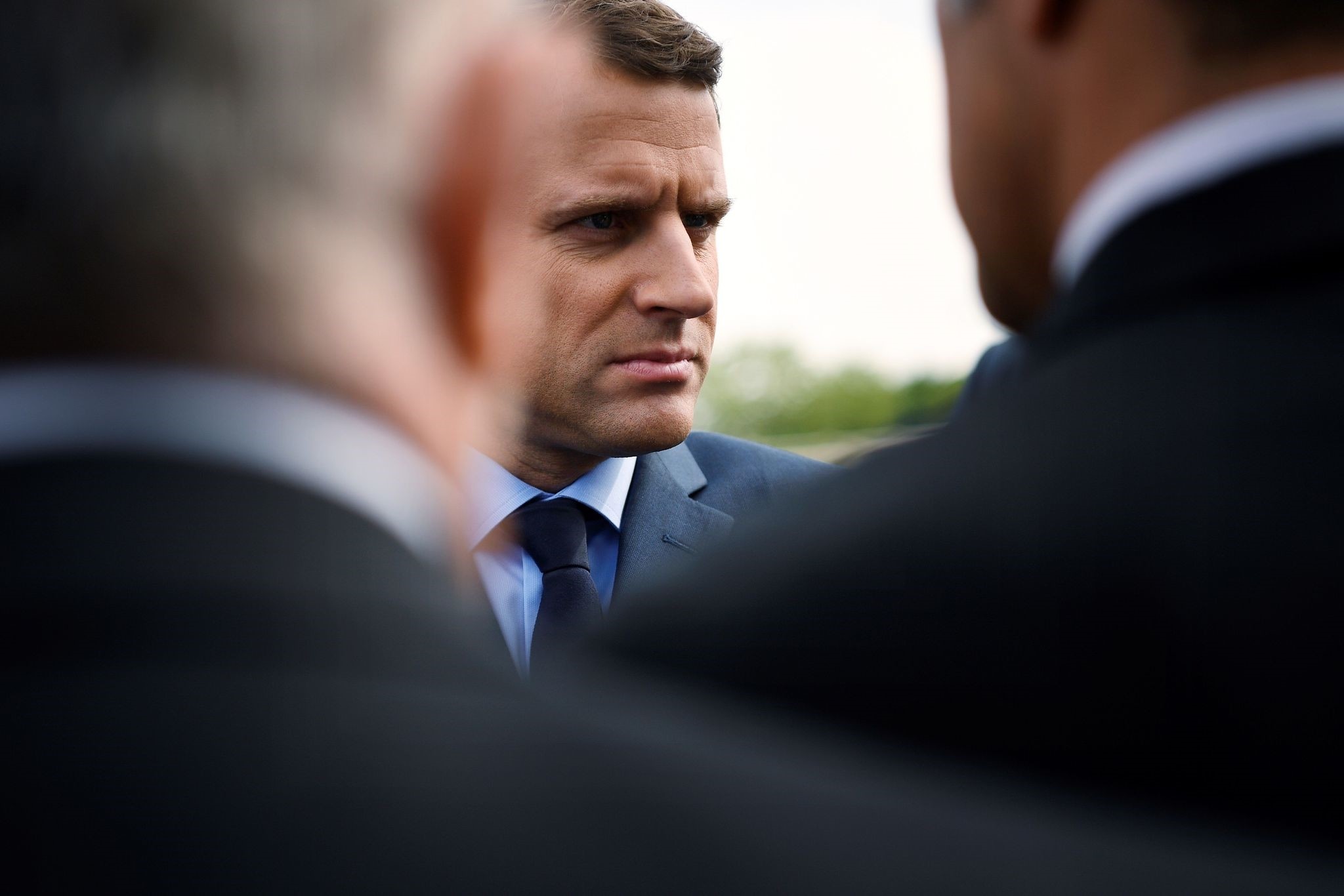 A large trove of emails from the campaign of French presidential candidate Emmanuel Macron was posted online late on Friday, 1-1/2 days before voters go to the polls to choose the country's next president in a run-off against far-right rival Marine Le Pen.

Some nine gigabytes of data were posted by a user called EMLEAKS to Pastebin, a document-sharing site that allows anonymous posting. It was not immediately clear who was responsible for posting the data or whether the emails were genuine.

In a statement, Macron's political movement En Marche! (Onwards!) confirmed that it had been hacked.

"The En Marche! Movement has been the victim of a massive and co-ordinated hack this evening which has given rise to the diffusion on social media of various internal information," the statement said.

An interior ministry official declined to comment, citing French rules which forbid any commentary liable to influence an election, and which took effect at midnight French time on Friday (2200 GMT).

Comments about the email dump began to appear on Friday evening just hours before the official ban on campaigning began. The ban is due to stay in place until the last polling stations close on Sunday at 8 p.m. (1800 GMT).

Opinion polls show independent centrist Macron is set to beat National Front candidate Le Pen in Sunday's second round of voting in what is seen to be France's most important election in decades.