Dutch xenophobic politician Wilders congratulates Le Pen despite her defeat, says she ‘will win next time’ 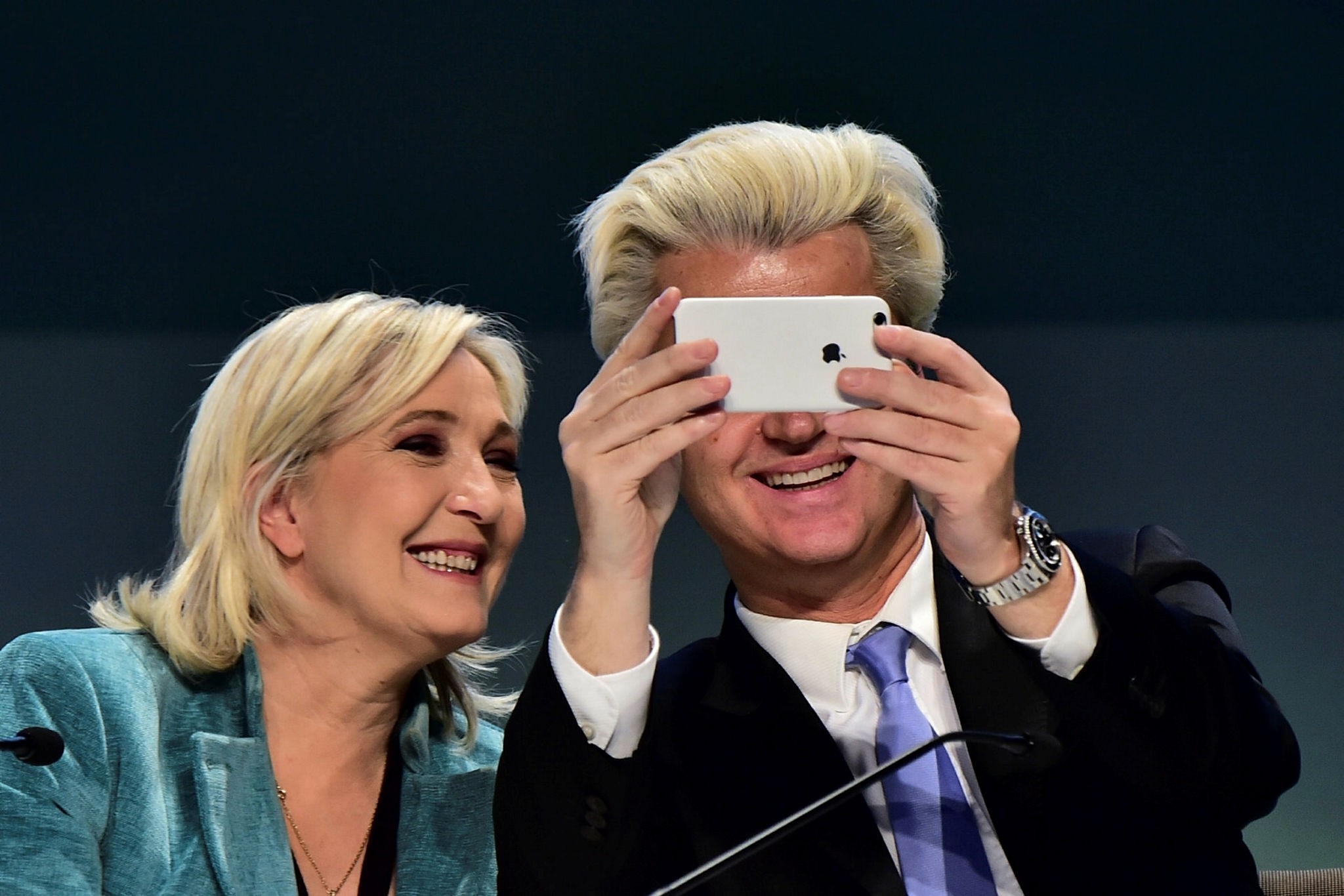 Dutch right-wing xenophobic politician Geert Wilders has congratulated Marine Le Pen of the National Front despite her defeat in the French presidential elections.

"Well done anyway ... millions of patriots voted for you! You will win next time - and so will I!" Wilders wrote on Twitter.

Political newcomer Emmanuel Macron will be France's next president, pollsters projected Sunday night, delivering a resounding victory to an unabashedly pro-European former investment banker and strengthening France's place as a central pillar of the European Union.