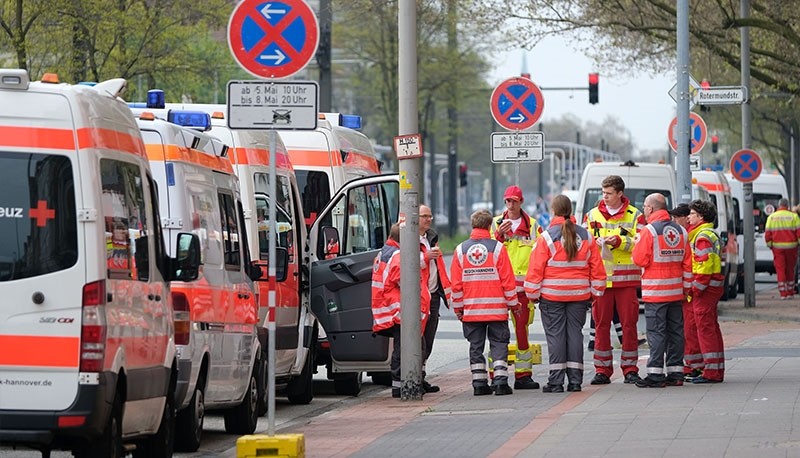 Authorities began evacuating 50,000 residents of the German city of Hannover on Sunday as bomb experts prepared to safely remove unexploded devices that date back to World War II.

In one of the biggest evacuations related to WWII-era bombs the country has ever seen, authorities were preparing to search five sites that could pose potential danger to the public.

The evacuation officially began Friday evening with residents in elderly care facilities, but most people remained in the densely populated area until early Sunday.

Experts are expected to begin removing and defusing an unknown number of bombs in the early afternoon. The operation could last into the evening.

Hannover was a frequent target of Allied bombing in the latter years of World War II. On October 9, 1943, some 261,000 bombs were dropped on the city.

Such bomb disposal operations are not uncommon in Germany, with ageing devices often discovered during construction work.

German authorities are under pressure to remove unexploded ordnance from populated areas, with experts arguing that the bombs are becoming more dangerous as time goes by due to material fatigue.