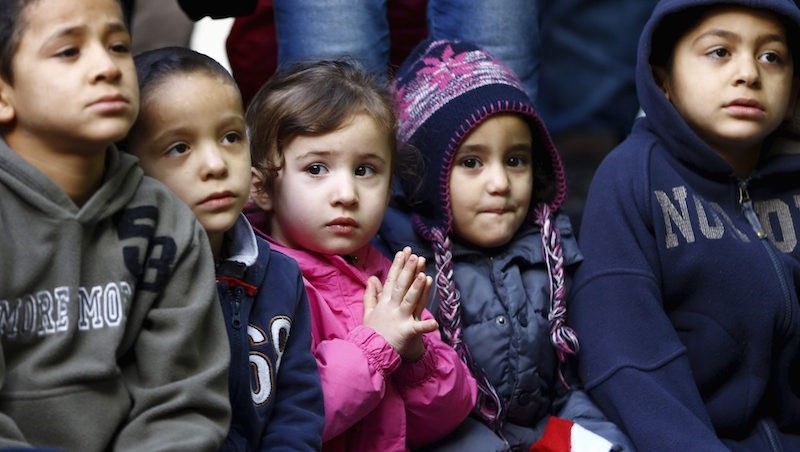 The German Federal Agency for Migration and Refugees (BAMF) plans to build two establishments where unaccompanied underage refugees will be sent if they engage in criminal activity, a German newspaper reported.

According to Die Tageszeitung, the centers will have a capacity to host a hundred children each and will provide medical care and schooling. The construction is set to start later in 2017 and the centers will operate in a "testing phase" until 2020, the daily said.

Early calculations suggest that the maintenance of these establishments is going to cost the German federal budget nearly a million euros annually. Although, Germany also hopes that some of the EU member states will help with the funding of the initiative.

Under the BAMF's plan, the centers will accept homeless Moroccan minors as well as unaccompanied refugee minors that want to leave Germany voluntarily.

Since unveiling the BAMF plan, the German government has already received some pointed criticism.

"Once again, this shows that what the government labels as fighting the causes of fleeing people is guided neither by human rights nor, in this case, by the well-being of children, but unfortunately serves only to shut people out," Amtsberg said.

At the same time, the director of the Bavarian Refugee Council, Stephan Duennwald, questioned the legality of the project and warned against creating a "dangerous precedent."

"At the moment, minors can only be deported if they are put under the care of a legal guardian – that is, if the parents are standing at the airport to pick them up. If they're going to build them there, it's legally and morally a very questionable business," Duennwald said.