Belgian textbook for French students suggests migrants might be terrorists 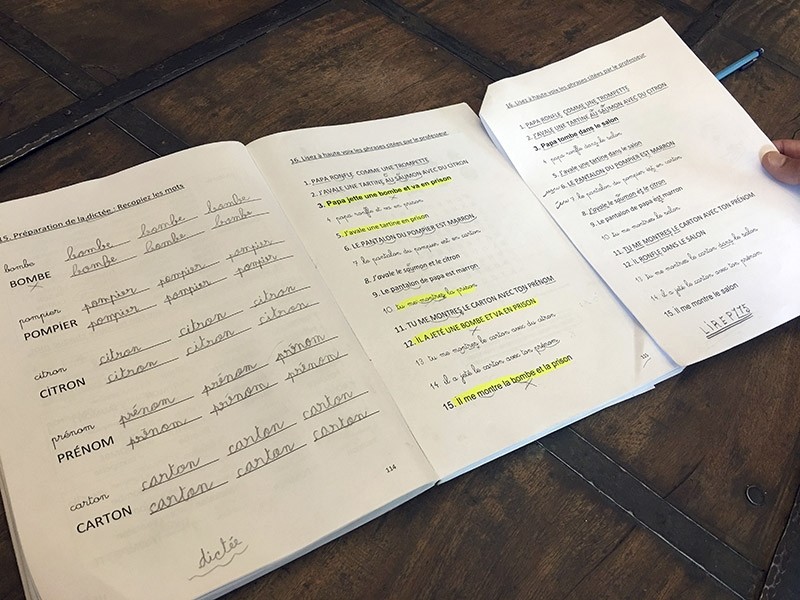 An Iraqi refugee and his Belgian teacher are dismayed to have been given a French lesson book with references to bomb throwers and jails, suggesting that migrants might be terrorists.

Raad Al Azzawi has been taking French lessons at a school in a Brussels suburb since September. He was given the book to learn and practice the language.

The text contained sentences such as: "Daddy throws a bomb and goes to prison."; "I am eating sandwiches in prison."; "He shows me the bomb and the prison."

The 38-year-old Iraqi told The Associated Press Thursday that "in Iraq, there is a lot of misery, and I saw these writings and frankly, I was very sad."

Teacher Catherine Lemaire said it suggests asylum-seekers are "considered either as stupid or as terrorists."