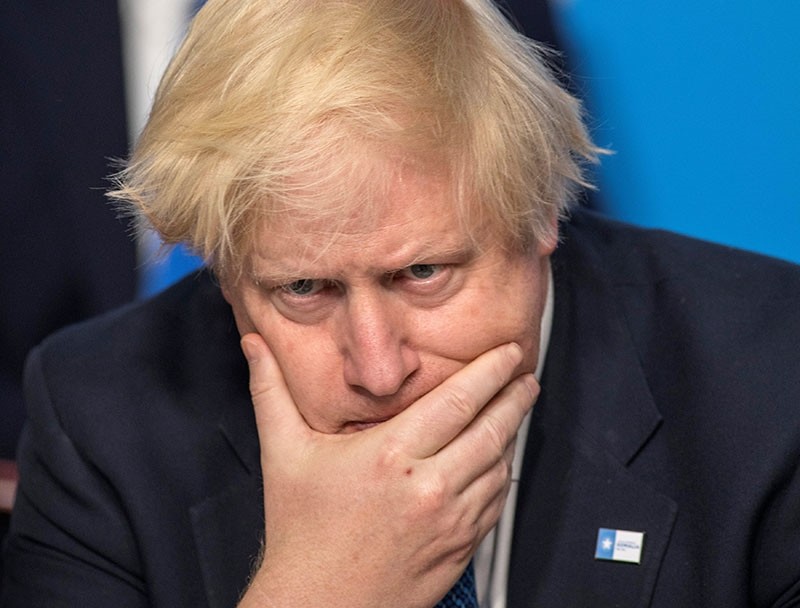 There is a "realistic possibility" Russia might try to interfere in Britain's national election next month, according to Boris Johnson, Britain's foreign secretary.

In an interview with The Telegraph newspaper published on Saturday, the Conservative politician also said Russian president Vladimir Putin would "rejoice" if Jeremy Corbyn's Labour party won the June 8 election.

Referring to Putin, Johnson said: "Clearly we think that is what he did in America, it's blatantly obvious that's what he did in France [where incoming president Emmanuel Macron's emails were hacked], in the western Balkans he is up to all sorts of sordid enterprises, so we have to be vigilant."

He said Putin wanted "to undermine faith in democracy altogether and to discredit the whole democratic process."

On Friday, Britain's health system was subjected to a major cyber attack.

Johnson also told The Telegraph that rather than Britain having to pay a divorce bill for leaving the European Union, the EU could end up having to pay Britain because it had contributed to so many EU assets.

"They are going to try to bleed this country white with their bill," he said.

Earlier this month, the Financial Times reported the EU might seek an upfront payment in 2019 of up to 100 billion euros ($109 billion). That sum was immediately rejected by British ministers.