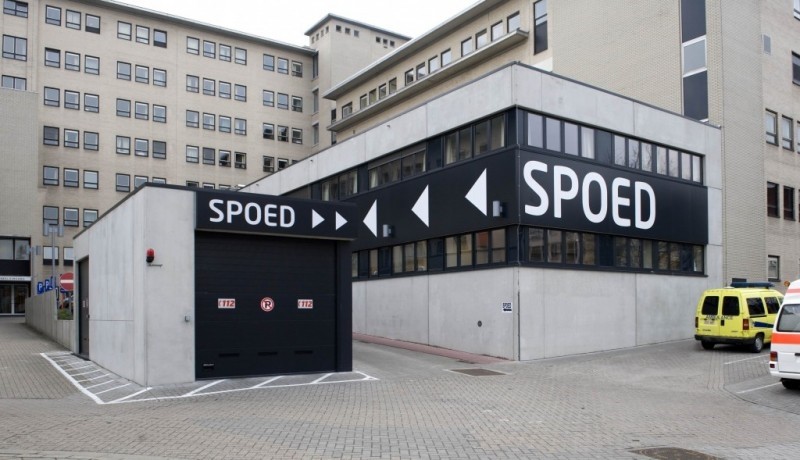 A Belgian couple from Beveren faced prison time after their seven-month-old baby died as a result of eating only an alternative gluten-free diet.

The malnourished baby weighed 4.3 kilograms (9.47 pounds) and was taken to hospital by his parents, who had previously sought help from a homeopathic doctor, who urged the couple to seek immediate hospital care. The doctors said the baby died before arriving to the hospital, while the autopsy revealed that the child's stomach was completely empty, and he had been gasping for air in the days leading up to his death.

The parents, who operated a natural food store, said they fed their baby Lucas a strict diet that included quinoa milk, despite doctors' warnings that it was an unsuitable substitute for breast milk.

According to the public prosecutor, the parents made their own diagnosis that the baby was gluten intolerant and had a lactose allergy, though not a single doctor had dossier about the child.

The prosecutor said that the parents were accused of intentionally denying food to the baby.

In the court, the father defended himself saying, "We never went with Lucas to a doctor because we never noticed anything unusual."

The couple's lawyer Van Meirvenne said, "Lucas had an eating disorder. He got cramps when he was fed with a bottle and his parents tried out alternatives."

Van Meirvenne said that the parents fed their child substitutes including, "Oat milk, rice milk, buckwheat milk, semolina milk, quinoa milk. All products which they also sell in their store."

The public prosecutors are now seeking an 18-month sentence for each parent for the death of Lucas for giving their baby improper food.