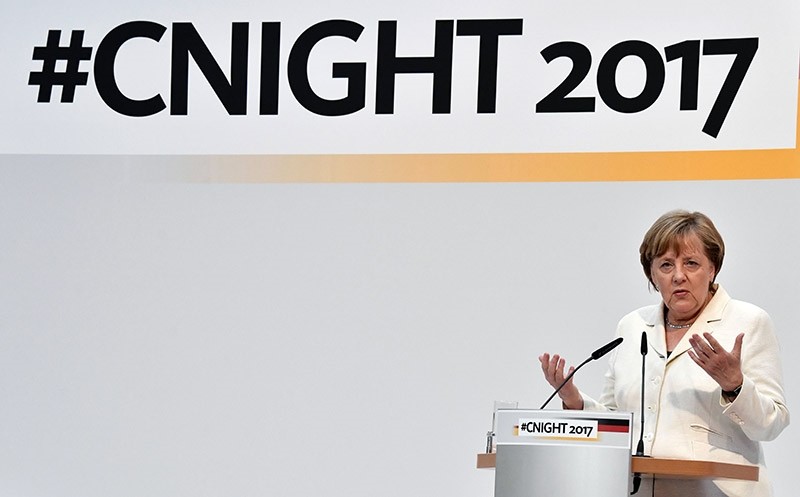 Britain would be treated fairly by the European Union after it quit the bloc, German Chancellor Angela Merkel said on Friday, but Brexit would nonetheless have its price.