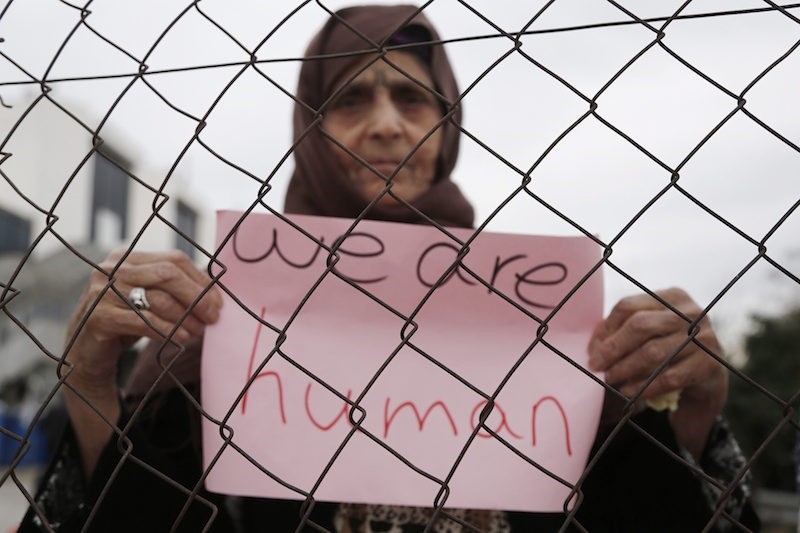 The EU Commission has announced that beginning next week, it will place sanctions on member states that do not meet the compulsory quotas on the distribution of refugees as outlined in a previous migrant settlement agreement.

European Commissioner for Migration and Home Affairs Dimitris Avramopoulos told reporters in Brussels that countries that had not accepted any refugees, or that had not allowed any refugees to settle within the last year, might be subject to legal action for breaching EU rules. He stressed that all EU members had signed the agreement pertaining to the settlement of refugees.

Avramopoulos' remarks follow a statement from the Czech Republic's Interior Minister Milan Chovanec, who cited security issues as a reason to block the entrance of refugees into the country.

With an assigned quota of 2,691 refugees, the Prague government has accepted a total of 12 refugees from Greece and then ceased its participation in the resettlement program.

In addition to the Czech Republic, other EU countries including Austria, Hungary and Slovakia have not met their refugee quotas. According to the agreement, Hungary should resettle 1,292 refugees, Poland 6,082, and Austria 1,953, however none of the countries have accepted any migrants within the scope of the agreement.

EU leaders reached the agreement in September over the fair and even distribution of 160,000 refugees according to quotas assigned to each country.