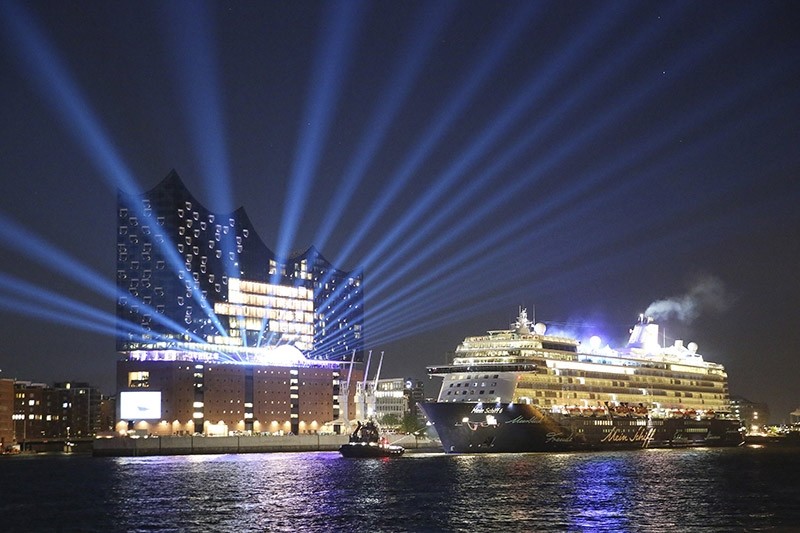 Northern Germany's port city of Hamburg has increased its security measures in preparation for the upcoming G20 summit, which is planned to take place July 7-8.

The security measure include border controls, which will be carired out at various locations with temporal flexibility.

For security officials, questions remain over wheter protesters or potential terrorists will disrupt the summit. In this respect, the Federal Criminal Police Office (BKA) announced that it was expecting numerous demonstrations across the city.

"We must assume that a considerable amount of people in Hamburg will have the goal of disturbing the event," BKA President Holger Münch told the "Berliner Zeitung" Wednesday emphasizing that the Hamburg police had prepared its units for possible violent protests.

There have also been protests at previous events including the opening of the European Central Bank in Frankfurt in 2015, Münch said, adding that thousands of demonstrators ready for violence were generally expected in such cases.

The Hamburg security forces were preparing intensively for the forthcoming G20 deployment in cooperation with federal authorities.

According to German media souces, about 15,000 police officers from across Germany will be recruited for the event in Hamburg.

On July 7 and 8, the heads of state and government of the world's top 20 leading industrial countries will come together in Hamburg.