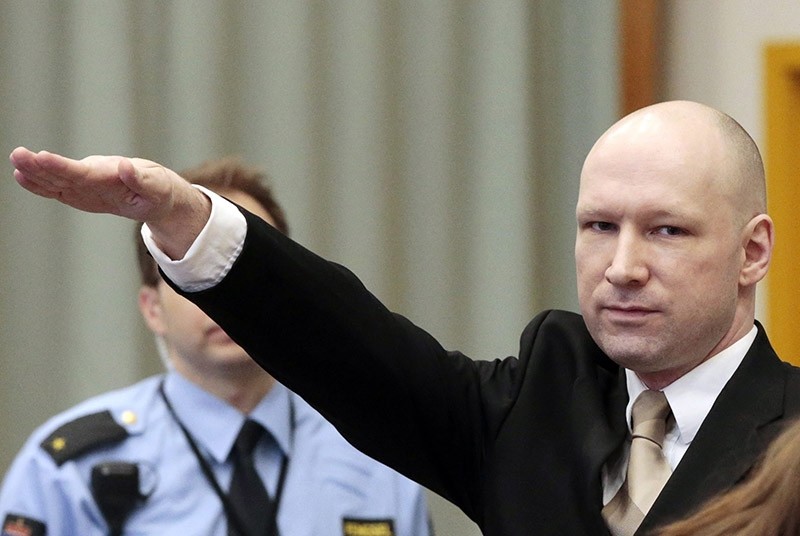 Norway's Supreme Court on Thursday rejected an appeal by Anders Behring Breivik, the right-wing extremist who killed 77 people in 2011, over his prison conditions.

A three-strong Supreme Court panel said "no part" of Breivik's appeal would change the ruling handed down in March by an Oslo appeals court that stated Breivik does not face inhumane or degrading treatment in prison.

It added that there were no grounds to consider how the appeals court had interpreted the European Convention on Human Rights.

Breivik's attorney had argued that his client's isolation from other inmates, along with restrictions including the strict control over his mail, had made him "mentally vulnerable."

The appeals court said Breivik, 37, has never been "subjected to torture or inhumane or degrading treatment."

Breivik was sentenced to a 21-year prison term in August 2012 for the July 22, 2011, bombing and shooting attacks in Oslo and at a political youth camp organized by the Labour Party on the island of Utoya near the capital. His incarceration can be extended if he is still considered a danger.

During the appeal trial earlier this year, officials said Breivik has not applied for visits from friends or family members, other than his mother, who died in 2015. Breivik was not allowed to attend the funeral.

Breivik has now exhausted his legal avenues in Norway. His attorney Oystein Storrvik said they would appeal to the European Court of Human Rights after Norway's Supreme Court decision.

"We're going to take the case to Strasbourg as soon as possible," Breivik's lawyer Storrvik told AFP. "We've always been prepared for the possibility that our case before the Norwegian courts may not succeed."