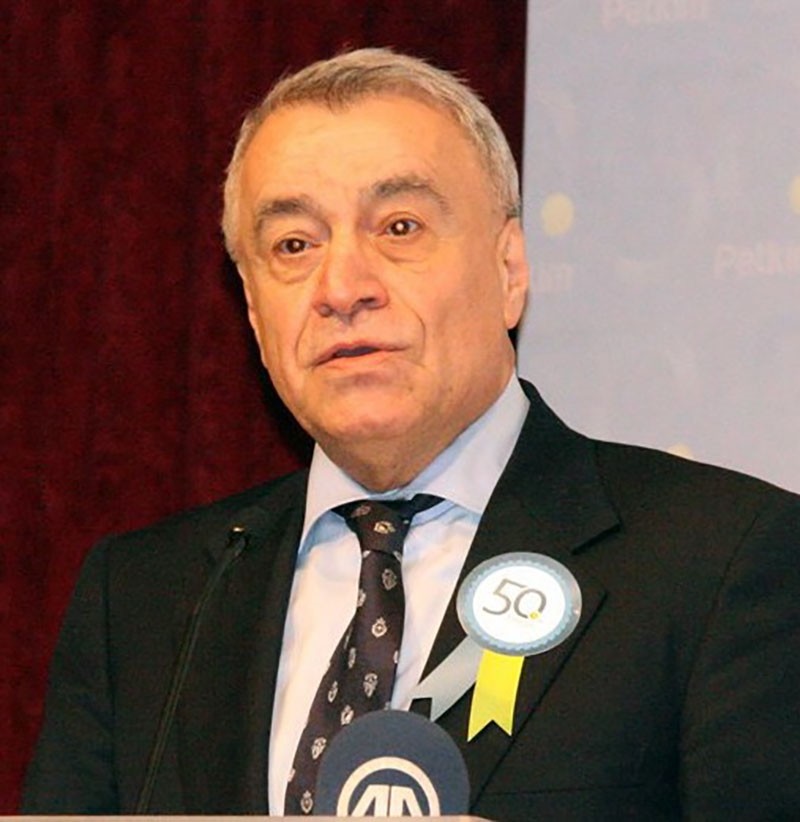 It said the cause of death was a brain hemorrhage that developed suddenly.

He had been flown to Istanbul for treatment on June 5, two days after suffering a heart attack in Baku, the hospital said. 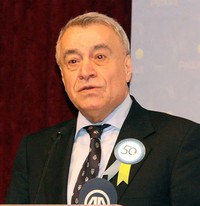 Aliyev was the president of the State Oil Company of the Azerbaijan Republic (SOCAR).

Aliyev represented Azerbaijan in its negotiations with foreign companies over major energy contracts and took part in talks with OPEC members on global oil production cuts.