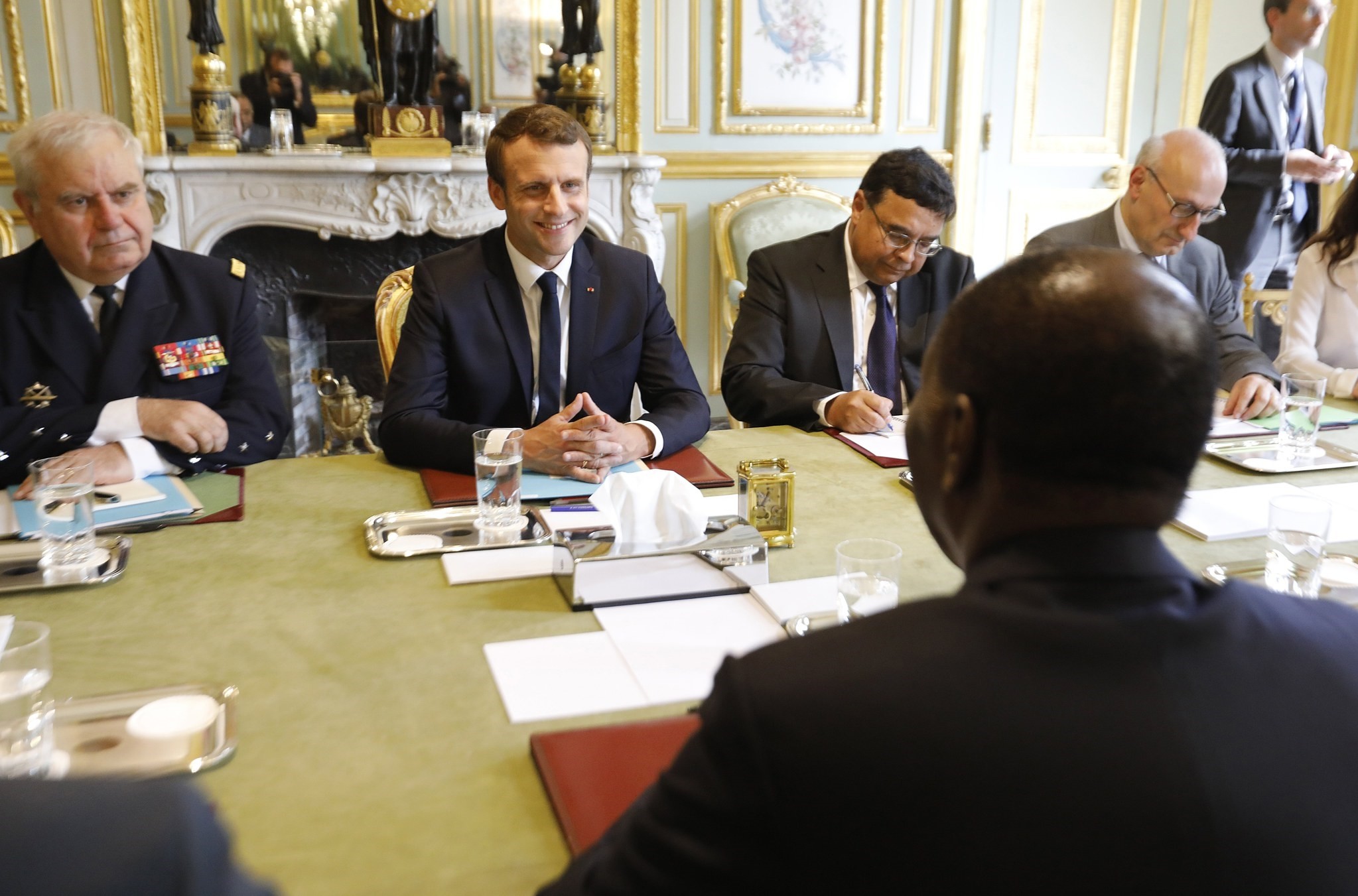 Saying "France is back," Prime Minister Edouard Philippe pledged to move ahead quickly with bold reforms to French worker protections and security policy.

Philippe said voters sent a "message without ambiguity" in the first round elections Sunday that they want a parliament with a "new face." Macron's Republic on the Move party is projected to win a strong majority in the second round June 18.

The prime minister also thanked security services for protecting voting stations and ensuring a safe vote after a string of deadly extremist attacks.