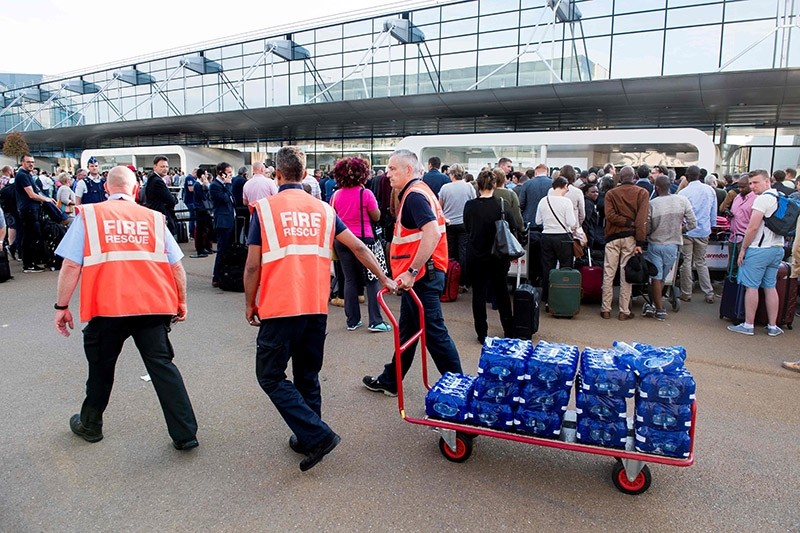 A power outage has hit Brussels airport, delaying dozens of departing planes and leaving hundreds of people stranded outside the terminal.

Early morning departures were immediately affected and hundreds of people were left waiting outside.

All systems were back to normal by midmorning but by then the backup was such that it would affect schedules for the rest of the day.

Despite the delays, the airport warned passengers to show up on time. The airport said incoming flights shouldn't be affected.