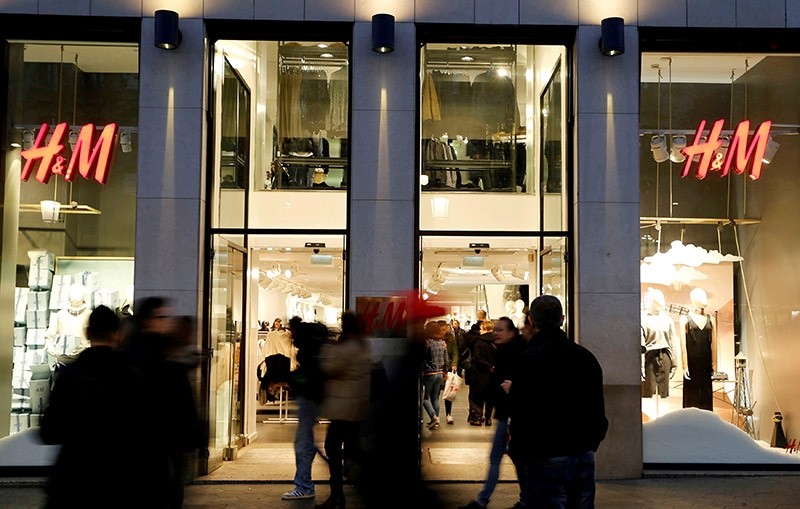 A French mayor's open letter, calling for a general headscarf ban for sales assistants, to fashion chain Hennes & Mauritz (H&M) has hit the headlines in France, reviving the debate on religious freedom and secularism.

Mandelieu-la-Napoule Mayor Henri Leroy claimed that customers of the local H&M store in the southern French commune, which is located southwest of Cannes, were "disturbed" by headscarf wearing sales assistants.

The 72-year-old conservative politician therefore called on H&M store managers to respect the wishes of "other employees and customers," saying that his request could be based on national labor law as well as EU jurisdiction.

In March, the European Court of Justice (ECJ) ruled that companies could prohibit employees from wearing religious symbols such as headscarves, while also underlining that all workers should be treated equally.

The prohibition should also be an "appropriate" means of attaining an objective, such as maintaining neutrality in dealing with customers, the ruling said.

In his letter, Leroy claimed that his "commune feels committed to the values of the Republic and neutrality in religious matters."

In response, a representative for H&M told French daily Le Figaro that the company's internal regulations allowed each employee to dress as she or he wishes "within the framework of applicable law," defending their employees' freedom in dressing.

What was not openly prohibited by law, could not be banned, the representative added.

The latest incident in Mandelieu-la-Napoule recalled the debates of last summer, when numerous mayors decided to ban full-body swimsuits called Burkinis on the beaches of France's Cote d'Azur, justifying their move with an unrelated terrorist attack that killed 86 people during the country's July 14 national holiday celebrations in the Riviera resort of Nice.