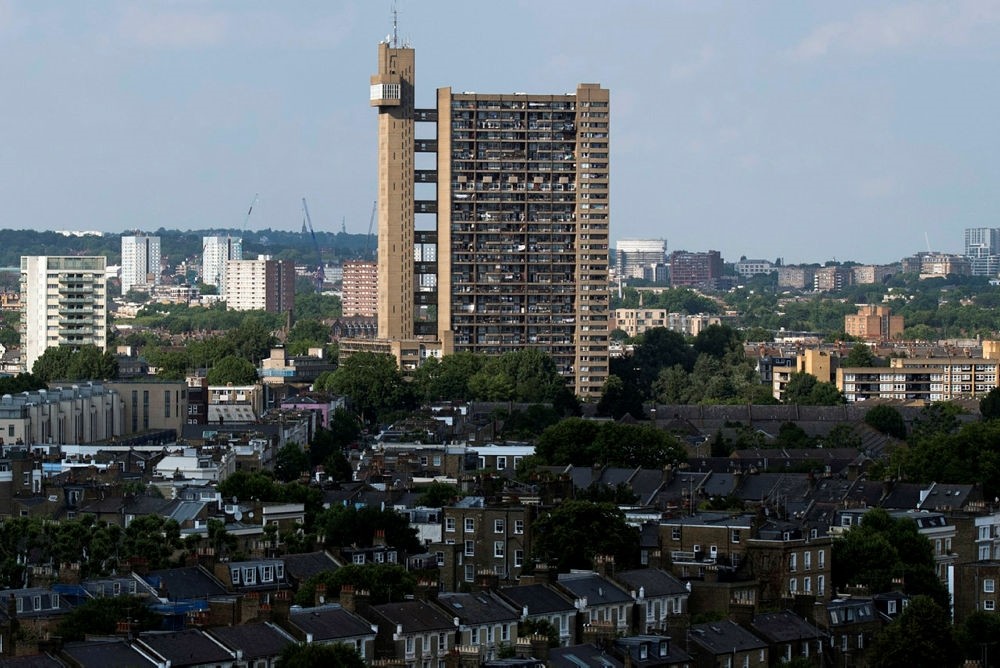 Police said on Sunday the number of people assumed to have died in the London tower block fire was likely to rise from its previous 58, adding they would provide an updated figure on Monday.

"The number of people missing, but as yet unaccounted for, has risen from yesterday's figure of 58," London police commander Stuart Cundy said in a statement on Sunday.

"The figure will be higher," he said. The figure of 58 includes 30 confirmed fatalities.