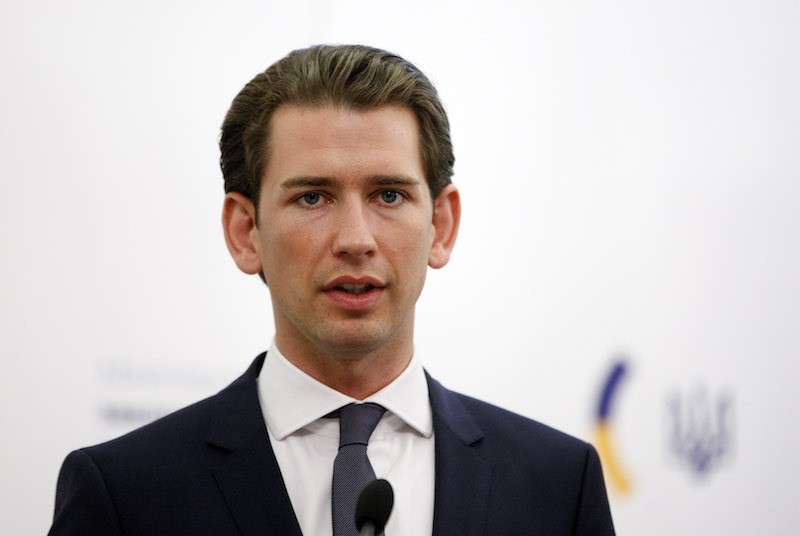 Austrian Foreign Minister Sebastian Kurz told a local newspaper that he wants to shut down all Islamic preschools in the country, claiming that they serve as a barrier to the integration of immigrants.

Replying to a question from the Kurier newspaper on whether these schools should be closed, Kurz said, "Of course, we don't need them. There should be no Islamic kindergartens."

Professor Ednan Aslan of the University of Vienna told Agence France-Presse that Vienna has around 150 Muslim-education preschools, which teach the Koran in a similar way to how Christian preschools teach the Bible.

The majority of children at the Islamic preschools come from Arab countries and Chechnya.

Vienna has 842 registered preschools, 100 of which are Catholic and 13 Protestant.

Minister Kurz criticized the Islamic preschools for isolating children linguistically and culturally, as well as for taking taxpayer money.

He suggested that raising the language proficiency criteria would force the schools to close, pushing the children into mainstream Austrian schools.

Kurz's comments come in the context of rising anti-immigrant sentiment in the country, with the far-right Freedom Party (FPÖ) being narrowly defeated in Austria's December elections.

Johann Gudenus of the FPÖ has also pushed for all preschools in the capital to be run by the City of Vienna.

FPÖ leader Heinz-Christian Strache has gained support for his Eurosceptic, anti-immigration and anti-Muslim policies, calling for "minus migration" and a ban on "fascistic Islam."