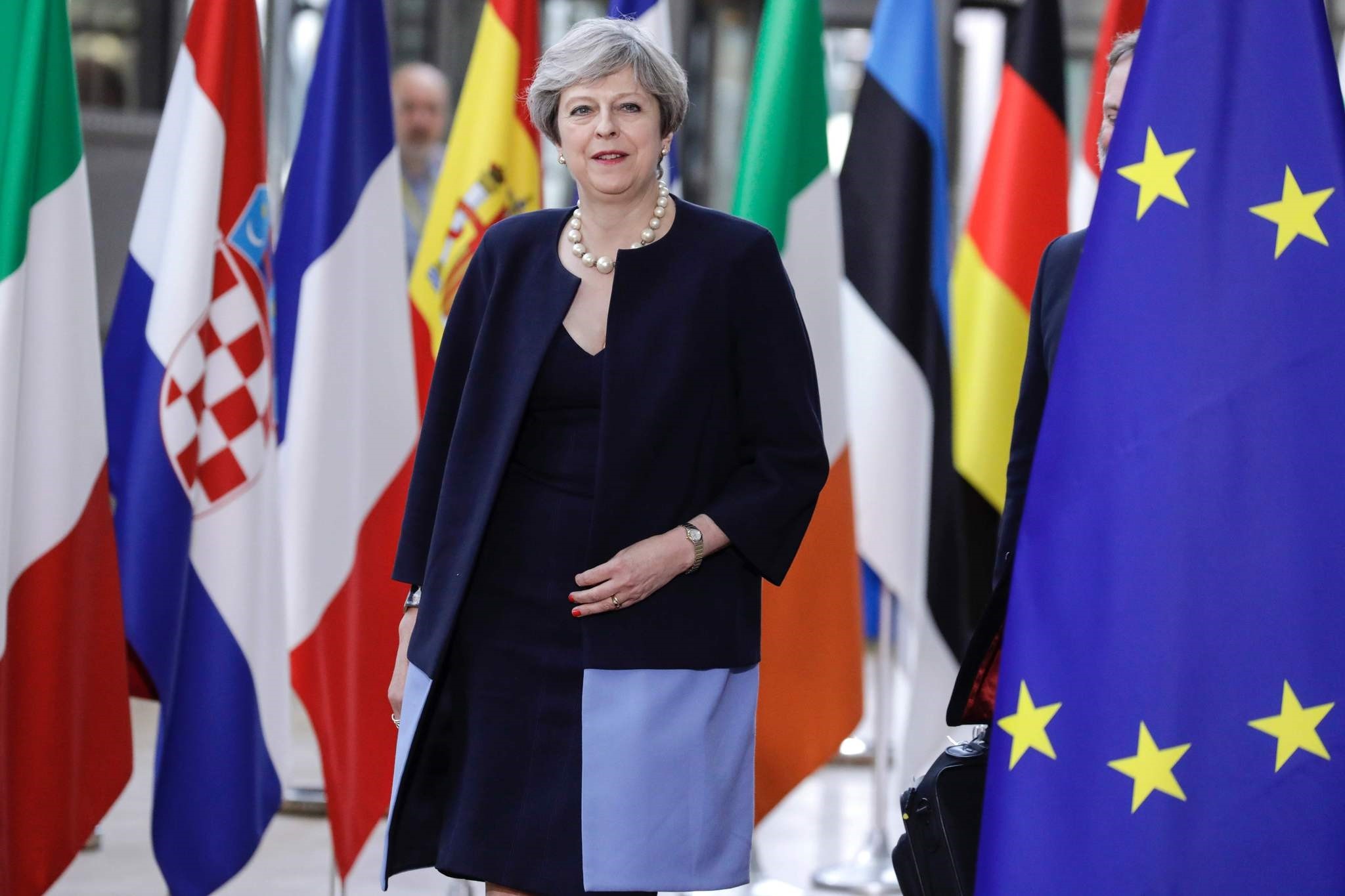 British Prime Minister Theresa May promised Thursday to let EU citizens stay after Brexit as she met sceptical European leaders for the first time since her disastrous election gamble.

Under pressure from all sides since losing her parliamentary majority, May held out an apparent olive branch on the uncertain fate of three million Europeans living in Britain.

But leaders of the 27 nations that will remain in the EU after Brexit made clear that question was not at the top of their agenda, as they try to capitalise on a renewed sense of optimism to put the bloc back on track after years of austerity and crisis.

The EU sought instead to show its unity by pressing ahead with plans on counter-terrorism, defence and by renewing damaging economic sanctions against Russia over the war in eastern Ukraine.

"For me the shaping of the future of the 27 is a priority coming before the issue of the negotiations with Britain on the exit," said German Chancellor Angela Merkel, Europe's most powerful leader.

New French President Emmanuel Macron, attending his first summit, added that the EU had to "establish our own strategy based on our own interests."