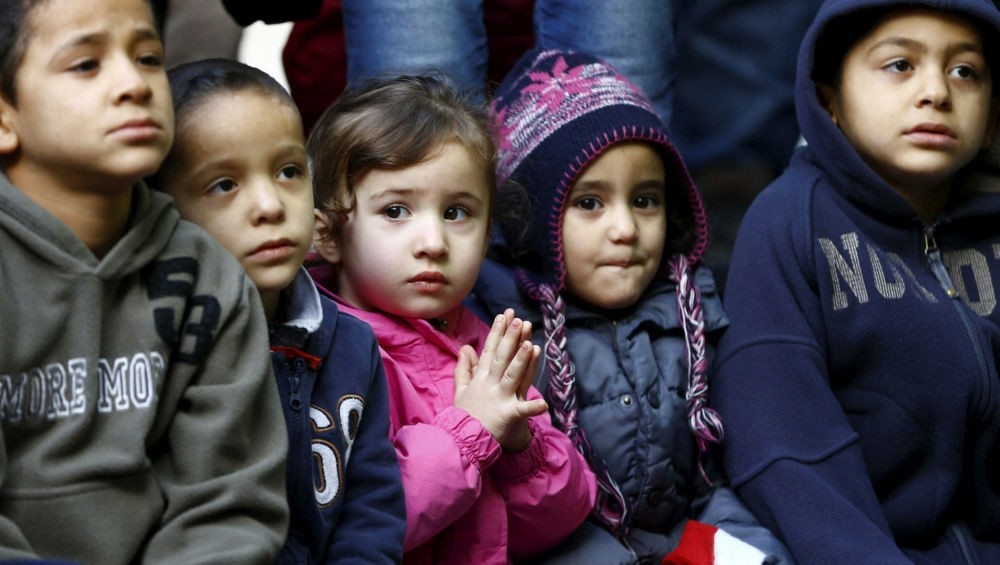 With nearly 6,000 children now unaccounted for, Germany has fallen short of protecting missing refugee children, as the number in the country continues to grow

As thousands of refugee children have disappeared in Germany, the German children's fund office (Deutsche Kinderhilfswerk) urged the German government to take concrete steps in searching for refugee children. Germany registered 60,000 unaccompanied child refugees with 4,750 listed as missing in January. Since then, the number of missing refugee children has increased in recent months, hitting 6,000. According to statistics from the country's Federal Criminal Police Office (BKA), 945 children aged 13 and under, and 5,502 children between the ages of 14 and 17 have already been registered as missing.

German police officers were under the obligation "to pay the utmost attention to every missing child, whether they come from Germany or another country."

The cooperation of police officers at the European level should also be intensified, the organization also noted.

The problem of missing children and adolescents has long been known by German authorities. It is always pointed out by the authorities that, in some cases, multiple registrations could be the cause, or the unaccompanied refugees might have tried to move to other European countries to find their relatives.

As safe information is lacking, however, it is equally possible that some of the children and young people were victims of criminals.

In January 2016, the EU police agency Europol said over 10,000 unaccompanied migrant children had disappeared in Europe, fearing many have been whisked into trafficking rings or the slave trade.

The U.N. children's agency UNICEF had also voiced alarm and urged European countries to do more to protect migrant children who are on their own. Between 2010 and 2015, the number of child refugees under UNHCR's mandate shot up by 7 percent, from 5 million to 8 million.

By comparison, the total number of child migrants rose by only 21 percent during the decade between 2005 and 2015, from 25 million to 31 million.

During the entire year of 2015, which marked the peak of the refugee crisis in Europe, only about 12,400 children had reached Italy alone, representing three quarters of all arriving underage migrants.

According to last year's data, nine out of 10 minors reached the shores of southern Italy without their relatives.

In addition to the increasing number of missing children in the country, the German government was criticized for the lack of precautions in the German immigration system, regarding the humanitarian situation of refugees.

The Federal Republic of Germany, one of the richest countries in the world, was not able to accommodate and provide for a few thousand refugees. The sick, the pregnant, the elderly, many had to spend the cold and damp nights outside and wait for days until they could make an official application at all.

The first refugee wave is said to have resulted in deaths due to the desolate conditions and lack of care.