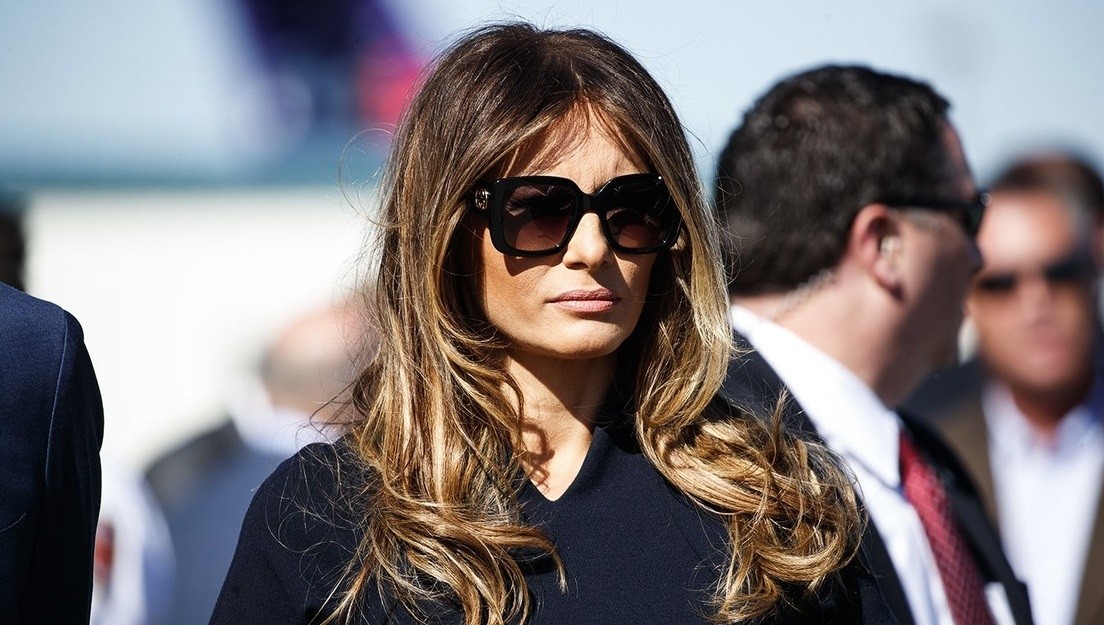 The programme for spouses at this year's Group of 20 summit turned into an improvised affair Friday as protests forced organizers to change one venue and kept US first lady Melania Trump from leaving her residence to join the others.

The partners did manage to go out on the first part of the programme: a tour of Hamburg's harbour, although without Trump.

Other spouses - including Joachim Sauer, the husband of German Chancellor Angela Merkel; Brigitte Macron, the wife of French President Emmanuel Macron; and Philip May, the husband of British Prime Minister Theresa May - set off on a boat tour of the Hamburg harbour as planned.

Sophie Gregoire Trudeau, the wife of Canadian Prime Minister Justin Trudeau, took their 3-year-old son, Hadrien, along. According to reports, Hadrien is emerging as a highlight of the visit.

However, a visit to a climate research centre - a part of the visit Sauer insisted upon and which is seen as somewhat controversial, given President Donald Trump's recent move to pull the US out of the Paris Agreement on climate change - had to be tweaked due to security concerns.

Instead of heading to the headquarters of the German Climate Computing Centre, a service centre for climate research, the group headed to the Hotel Atlantic Kempinski for the presentation, the sources said.

The spouses are meeting while their partners deliberate in Hamburg's main conference centre. The evening programme includes a visit to the city's Elphilharmonie, where they will get to see a concert and have dinner.