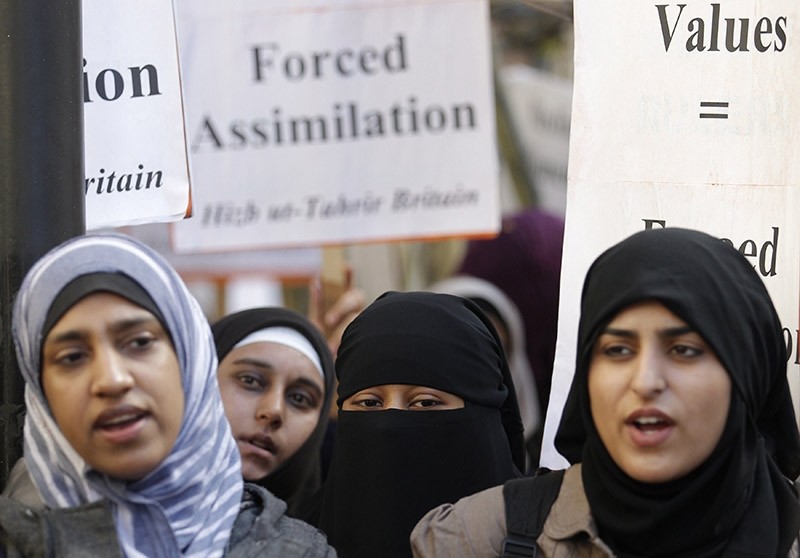 The court ruled that the restriction sought to guarantee social cohesion, the "protection of the rights and freedoms of others" and that it was "necessary in a democratic society."

The court rejected arguments by three Muslim women who had worn the niqab - a veil covering the face except for the eyes - that their rights to privacy and freedom of conscience had been unjustifiably infringed.

The bans were a proportionate measure to guarantee social conditions of "living together," and it was legitimate for society to choose to enact them, the court said.

The decision was in line with a 2014 judgement by the Strasbourg-based court upholding a similar French law.

In 2011, Belgium introduced a law providing for fines and up to seven days' imprisonment for anyone covering their face in a public place to the extent that they could not be identified.