Russia might expel some US spies working in Moscow 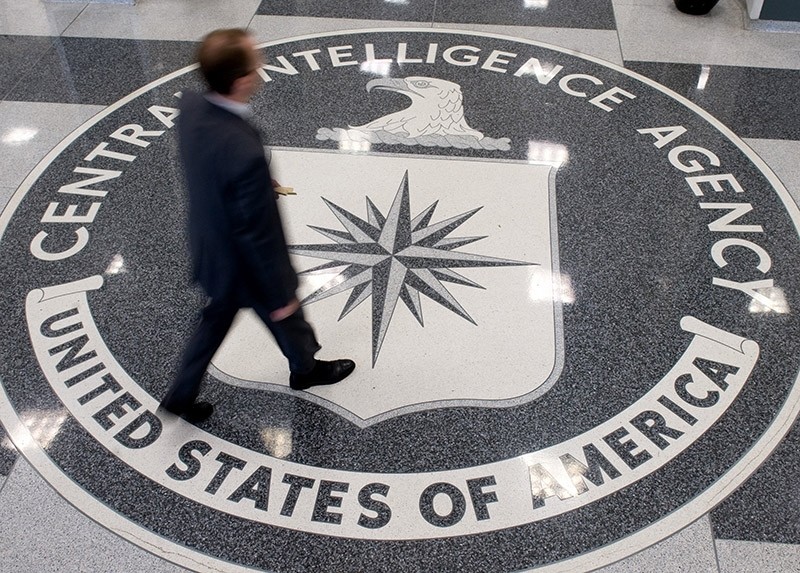 Russia said on Friday that too many American spies operated in Moscow under diplomatic cover and said it might expel some of them to retaliate against the United States over Washington's expulsion of 35 Russian diplomats last year.

The warning, delivered by Russian Foreign Ministry spokeswoman Maria Zakharova, reflects rising frustration in Moscow over the Trump administration's refusal to hand back two Russian diplomatic compounds which were seized at the same time as some of Russia's diplomats were sent home last year.

Barack Obama, U.S. president at the time, ordered the expulsion of 35 suspected Russian spies in December, along with the seizure of the two diplomatic compounds, over what he said was the hacking of U.S. political groups during the 2016 presidential election, something Russia has flatly denied.

President Vladimir Putin decided not to retaliate immediately at the time, saying he would wait to see what the new administration of Donald Trump would do.

Zakharova complained on Friday that U.S. officials were not issuing visas to Russian diplomats to allow Moscow to replace the expelled employees and get its embassy back up to full strength.

"We have a way of responding," she told a news briefing. "The number of staff at the U.S. embassy in Moscow exceeds the number of our embassy employees in Washington by a big margin. One of our options, apart from a tit-for-tat expulsion of Americans, would be to even out the numbers."

If there was no movement in the U.S.-Russia dispute soon, she said Moscow would have to reluctantly retaliate and suggested U.S. spies working in Russia would be among those to be expelled.

"There are too many employees of the CIA and the Pentagon's espionage unit working under the roof of the American diplomatic mission whose activity does not correspond at all with their status," said Zakharova.

Russia would also move to deny U.S. diplomats use of a dacha compound and a warehouse in Moscow, she made clear.

Separately, Kremlin spokesman Dmitry Peskov said Putin had not yet taken any decision on retaliation. He said Russia rejected the idea of linking the dispute to other issues.

Peskov was responding to comments made to CNN by Sebastian Gorka, a Trump adviser, that appeared to link the compounds' return to Russia's behaviour in Syria.

Zakharova said time for Washington to act "was running out."

"We don't want to resort to extreme measures. (But) if it's the only way to make our American partners understand we will have to act."

Asked when Moscow might retaliate, she suggested a lot would depend on the outcome of a meeting in Washington on Monday between Russian Deputy Foreign Minister Sergei Ryabkov and U.S. Undersecretary of State Thomas Shannon.

Russia expected U.S. officials to use the meeting to set out "detailed proposals" on the matter, she said.

"There is no precise deadline. Everything depends on the reaction of the U.S. side, its concrete actions, and on the results of the consultations which will now take place in Washington."