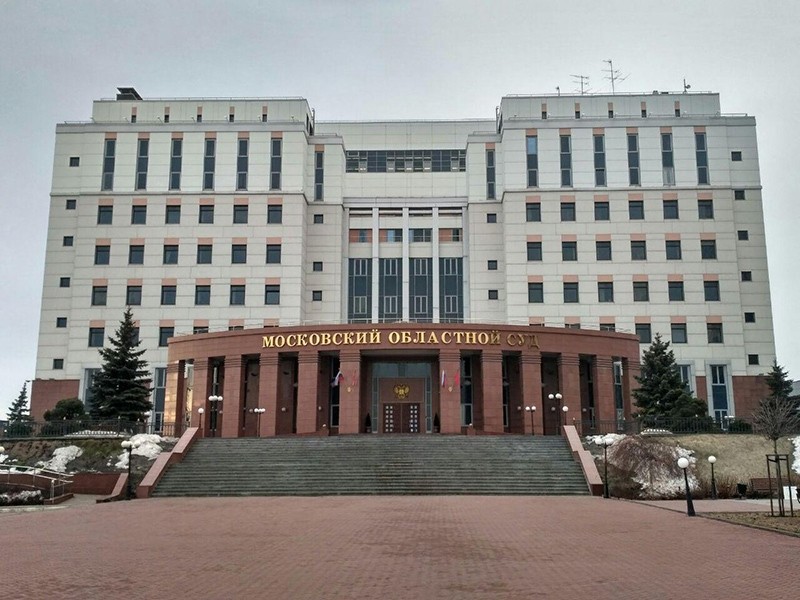 Several people were injured and four attackers were killed Tuesday after a shootout in Moscow regional court.

According to lawyer Sofya Rubasskaya, at least 20 shots were fired in the court building.

"There was a shootout in the Moscow Regional Court, employees were wounded, I saw a wounded female bailiff, whose face was covered in blood," Rubasskaya said.

She added that several other people, including one man and one woman, were also injured.

The court staff were completely evacuated during the shootout.

The gunmen were members of the notorious in Russia 'GTA gang,' Russian media outlets said.

Five members of the gang reportedly disarmed a court's security guard and opened fire near an elevator.

Four attackers were killed, while one was apprehended, lawyer Diana Tatosova, who represented one of the attackers, said.

"I talked to the head of the investigation team. Four of eleven defendants are dead," Tatosova said.

The GTA gang operated from 2012 to 2014 in Moscow region, and is accused of 17 accounts of murder. The gang supposedly gained its name as the members attacked car owners on highways copying the popular Grand Theft Auto game franchise.

Prosecution of the gang started one year ago on August 1, 2016.