Germany slams Vietnam after ‘kidnap’ of asylum seeker in Berlin 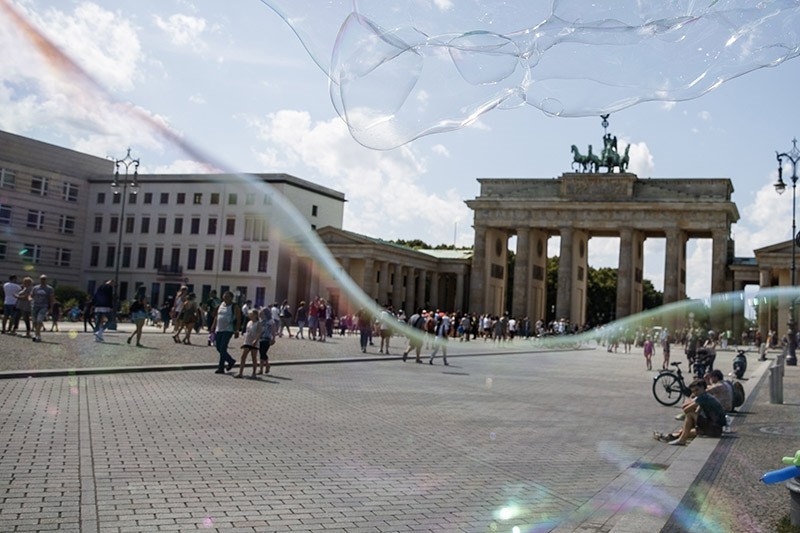 Germany accused Vietnam on Wednesday of kidnapping a Vietnamese asylum seeker in Berlin and returning him to his country, where authorities suspect him of corruption.

"There is no serious doubt about the participation of the Vietnamese intelligence service and embassy in the kidnapping of a Vietnamese citizen on German soil," a foreign ministry spokesman told reporters.

"So the German State Secretary summoned the ambassador from Vietnam yesterday afternoon," he said.

"The kidnapping of a Vietnamese citizen on German soil is an unprecedented breach of German law and international law... and has the potential to negatively affect relations massively," said Martin Schaefer, adding it was also a breach of confidence.

He said the official representative of the Vietnamese intelligence service had been ordered to leave Germany within 48 hours and Berlin was considering further action.

According to German media, the Vietnamese asylum seeker was snatched on July 23 in central Berlin's Tiergarten park -- next to the Bundestag and the chancellery -- by armed men.

Trinh Xuan Thanh had resurfaced on Monday in Vietnam, where state-owned newspapers reported that he had turned himself in to authorities.

Trinh headed the state-owned Petro Vietnam Construction Corporation but had been sought by Hanoi. Once a lawmaker, he was stripped of his seat and kicked out of the communist party.

According to German news agency DPA, he has been accused of having caused losses amounting to 125 million euros ($148 million) at the Vietnamese company.

"We demand that Trinh Xuan Thanh be allowed to travel back to Germany without delay, so that Vietnam's request for extradition and his request for asylum can be thoroughly examined," said Schaefer.