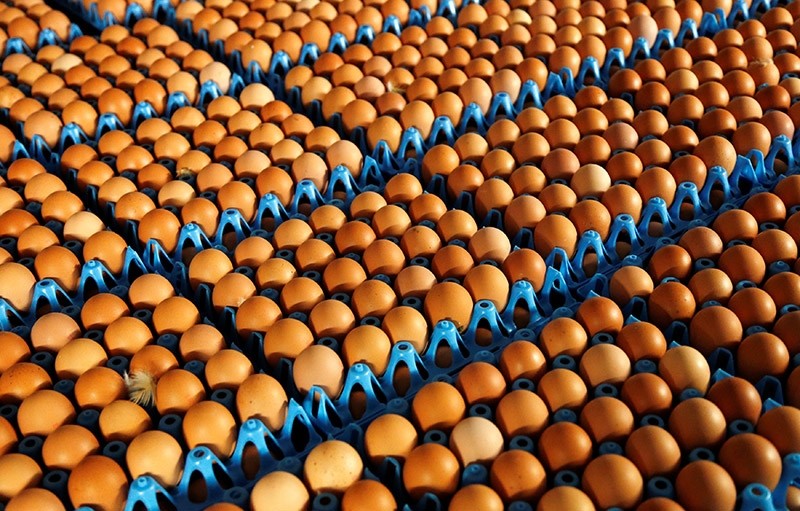 Around 700,000 eggs implicated in a Dutch insecticide scandal have been distributed in Britain, authorities said Thursday while playing down the risk to public health.

"It is likely that the number of eggs that have come to the UK is closer to 700,000 than the 21,000 we previously believed had been imported," the Food Standards Agency said, adding that this represents just 0.007 percent of the eggs consumed in Britain every year.

Dutch authorities recalled millions of eggs at the beginning of the month over fears they were contaminated with the insecticide Fipronil, a common ingredient in veterinary products for getting rid of fleas, lice and ticks in chickens.

It can cause damage to the liver, thyroid glands and kidneys, if consumed in large quantities, though this has only been tested on rats.

The FSA said in its statement that unlike in the Netherlands, the eggs imported to Britain were not sold as fresh eggs but were mixed in large batches for use in processed foods.

"Many of the eggs involved were mixed with other eggs which have not come from affected farms so Fipronil residues will be highly diluted," the agency said.