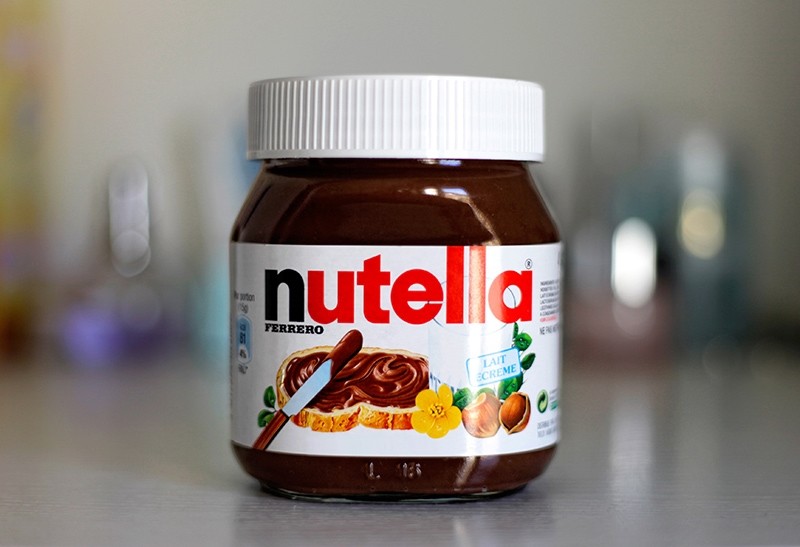 A semi-trailer full of chocolate has been stolen in a small central German town and are calling on witnesses who may have seen the sweet-toothed thieves, local police said Tuesday.

Ahlich said the trailer was stolen in the Hesse town of Neustadt at the weekend and that the thieves must have brought in a truck to haul away the sweet spoils.

He said that, "it's not even clear if they were after the sweets or after the trailer — at this point we don't know what their motive was."