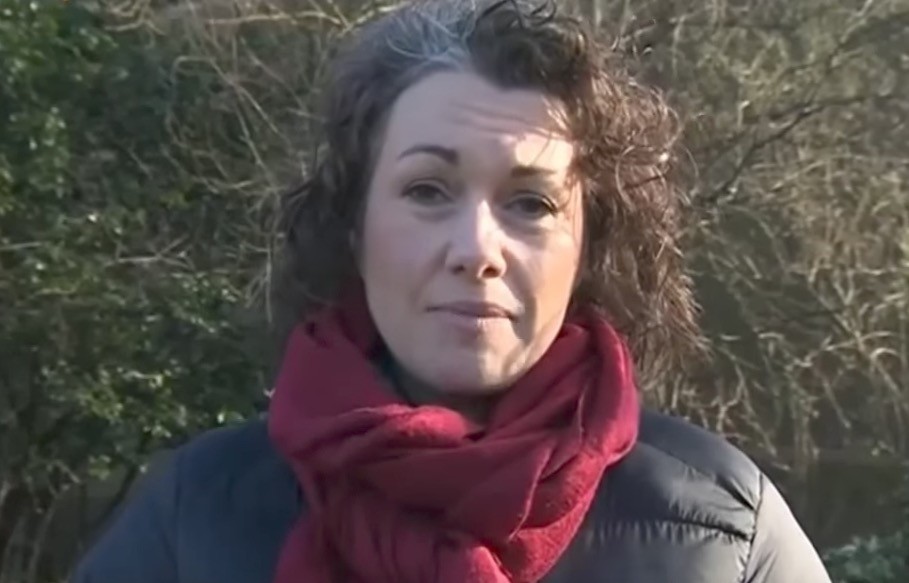 British lawmaker Sarah Champion resigned from her post of shadow equalities minister on Wednesday after a controversial child abuse article she wrote for The Sun newspaper, local media reported.

Champion apologized for "the offence caused by the extremely poor choice of words in the Sun article". Labour leader Jeremy Corbyn said he had accepted her resignation.

According to the British media, Corbyn said: "I have accepted Sarah Champion's resignation and thank her for her work in the Shadow Cabinet. I look forward to working together in future."

In the article, Champion wrote: "Britain has a problem with British Pakistani men raping and exploiting white girls.

"For too long we have ignored the race of these abusers and, worse, tried to cover it up."