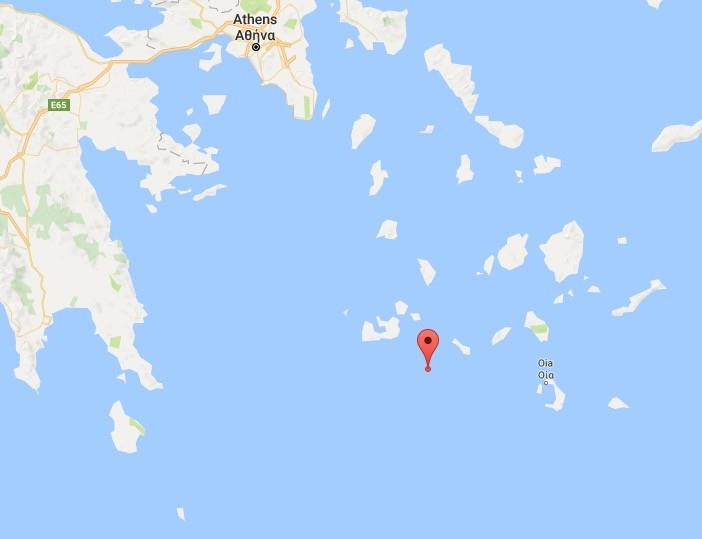 A magnitude 4.7 earthquake shook the Aegean Sea, primarily the Greek waters, on Wednesday.

The region has been under high seismic activity recently.

A series of earthquakes shook Turkey's coastal town of Bodrum in Muğla on August 7, less than three weeks after the resort town was rattled by another major quake measuring 6.7-magnitude.

The magnitude 6.7 earthquake hit Turkey's western coast on July 21 and was felt in the resort towns of Bodrum and Datça in Muğla province. No casualties were reported in Turkey, while at least two people were killed and scores were injured on the nearby Greek island of Kos. Kos and Bodrum are about 10 kilometers apart, separated by the Aegean Sea.

Greek police said a Swede and a Turk died in an area abuzz with nightlife, with Turkey confirming the victim as Sinan Kurtoğlu. However, Swedish authorities have not yet revealed the Swedish victim's identity. State news agency ANA said the victims were respectively 27 and 39-years-old. They were found on the street, crushed either by the collapsed wall of a bar or by stones that fell from old houses nearby. Some 120 people were also injured.