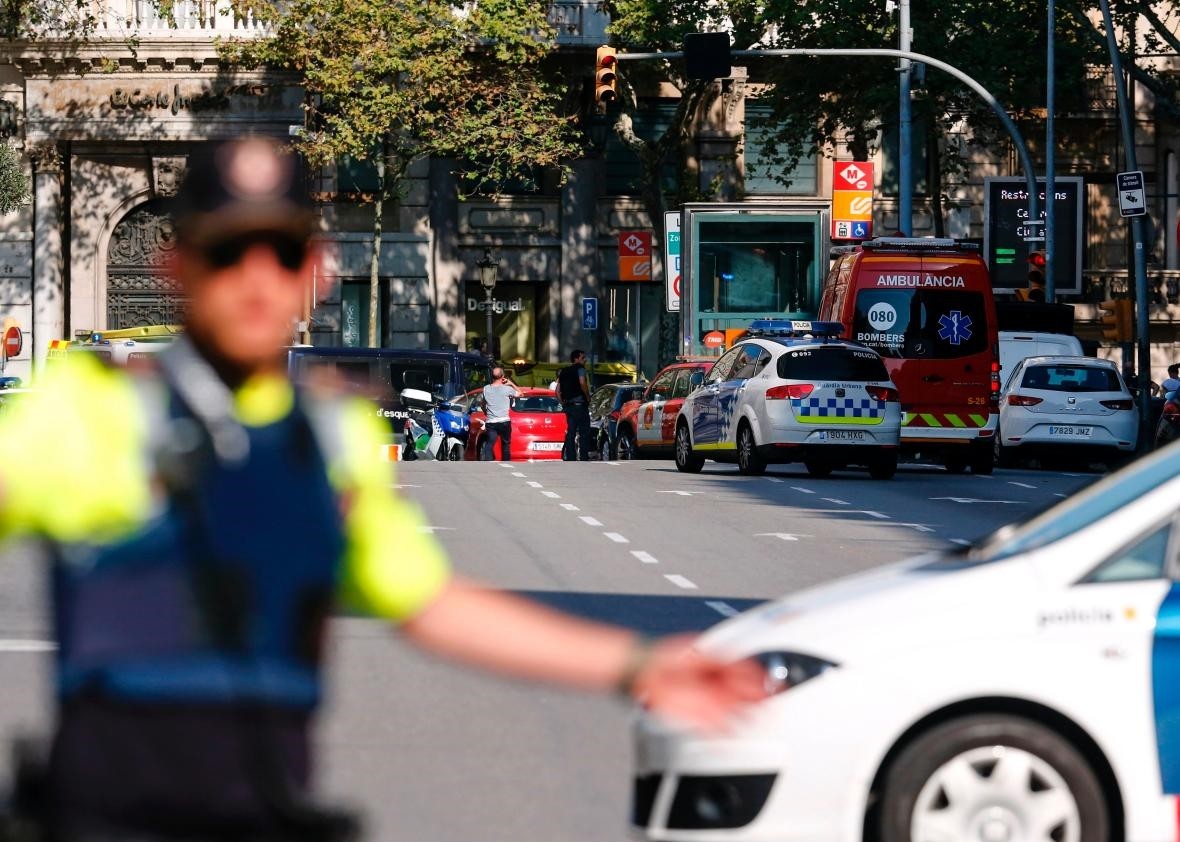 The driver of the van that plowed into crowds in Barcelona on Thursday, killing 14 people and injuring scores of others, was one of five men shot by police in the Catalan seaside resort of Cambrils hours later, Spain's El Pais and El Periodico newspapers reported on Friday.

Catalan police had said earlier that it was possible that the driver was among those killed in the second incident, but they were not certain.

On Thursday evening, 14 people were killed and more than 100 others were injured when a white van plowed into a crowd in central Barcelona.

The incident in Cambrils followed another deadly vehicle attack in central Barcelona in which over 100 tourists, including a Turkish man, and locals were wounded.

Spanish police shot and killed five suspected terrorists in an operation after the attack.

On Friday, emergency services in Catalonia said there were 34 different nationalities among those killed and injured in the Barcelona and Cambrils incidents.