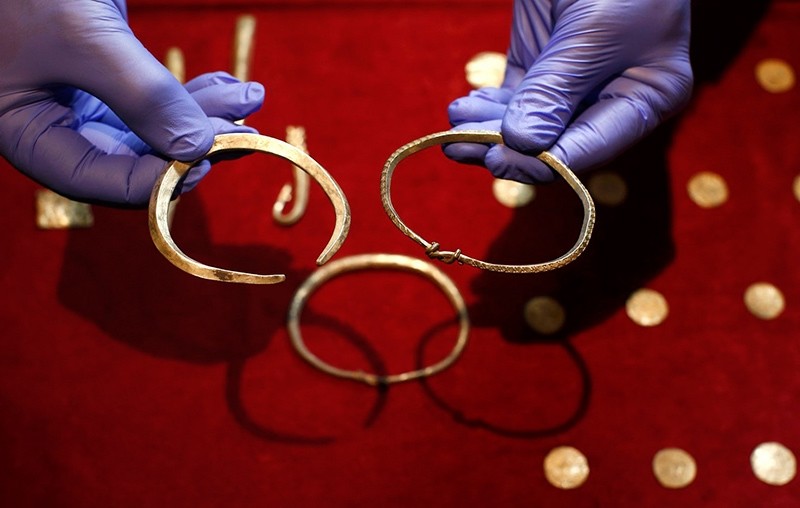 Some 400 Viking objects were stolen from a Norwegian museum at some time over the weekend of Aug. 11-13, the museum's director said Sunday, describing the loss as "immeasurable".

"If the stolen objects are not returned, this is by far the most terrible event in the 200 years of Norwegian museum history," the director of the University Museum of Bergen in southwestern Norway, Henrik von Achen, told AFP.

The items, most of them small metal objects like jewelry, "do not have monetary value attached to them" and the value of the metal itself "is also quite small," he said.

"Yet the great and immeasurable loss is connected to the cultural history value of the items, which exceeds the monetary value many times over," he added.

Thieves were able to enter the museum on the seventh floor via scaffolding on the building's facade.

The stolen objects had been temporarily placed there ahead of a planned transfer to a more secure location on Aug. 14.

"The (security) measures were not sufficient, we should have had additional security elements in place," he acknowledged.

Norwegian police are investigating the case together with their international counterparts.

Meanwhile, the museum was surveying all of the stolen objects and posting photos of them on social media sites so "that the items become well-known and hence more difficult to sell and easier to spot," von Achen said.