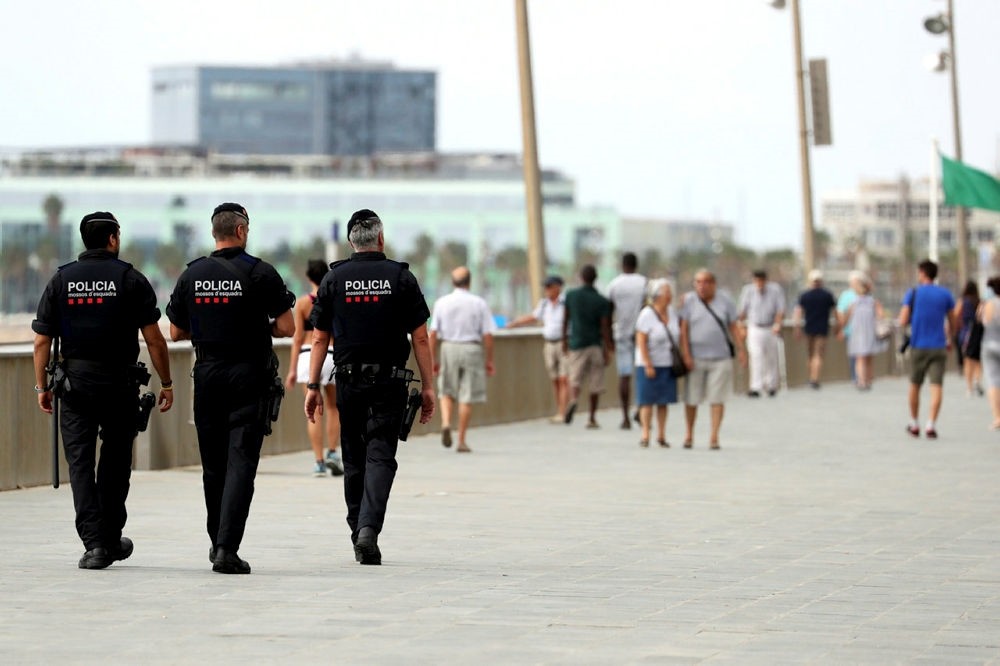 A car used to run over pedestrians in the Spanish coastal resort of Cambrils, killing one woman, was caught speeding on camera about a week earlier in Paris, Le Parisien reported on Sunday.

The attack came hours after a van traveling at high-speed drove through crowds of tourists and local people walking along the Las Ramblas boulevard in Barcelona, higher up the coast, last Thursday. Thirteen people were killed in that attack.

Police in Cambrils subsequently shot dead five men wearing fake explosive belts after they charged the Audi into holidaymakers and, after it turned over, got out and began stabbing people. One Spanish woman was killed.

Without citing sources, Le Parisien said the Audi was caught on camera speeding in the Paris region about a week ago.

It said that at this stage French investigators had not found a direct operational link between the Spanish cell and France and that the car could have just been transiting through the country.

The French prosecutor's office declined to comment on the report.

Spanish media say the Audi belonged to Mohammed Aalla, who was arrested after the Barcelona attack. One of Aalla's brothers was killed in Cambrils and another brother, also suspected of belonging to the group, is missing.

Spanish police are hunting for a suspect believed to be the driver of the van that created carnage in Barcelona and on Sunday could not rule out that he had slipped over the border into France.