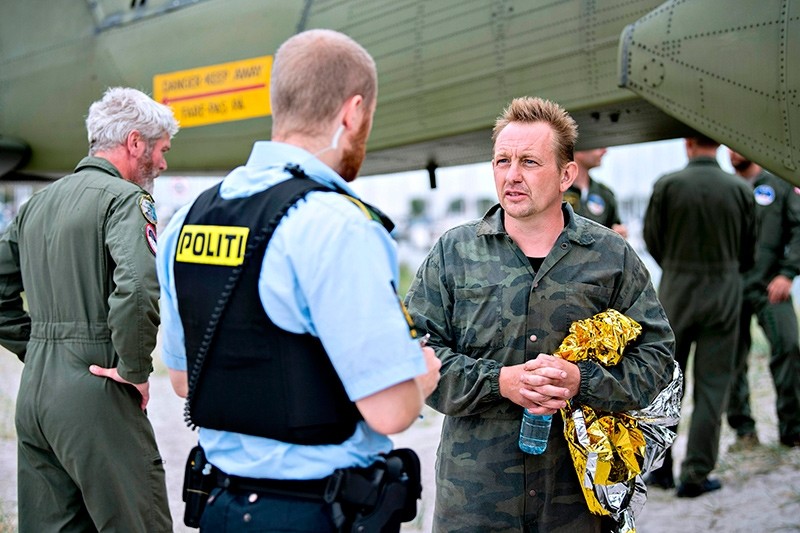 The Danish inventor of a do-it-yourself submarine has said that a Swedish journalist missing since August 11 died in an accident on board the vessel, and that he dumped her body in the sea, Danish police said Monday.

The inventor, Peter Madsen, had initially claimed that he last saw Kim Wall when he dropped her off on the tip of an island in Copenhagen late on August 10.

But Madsen, who has been accused of negligent manslaughter, "told police and the court that there was an accident on board the sub that led to the death of Kim Wall, and that he subsequently buried her at sea in an undefined location of the Koge Bay" south of Copenhagen, police said in a statement. 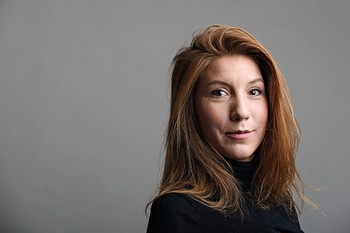 Madsen's appearance before a judge on August 12 was held behind closed doors and the investigation has been classified, so it is not known exactly when he made his statement.

Danish and Swedish authorities have been searching for Wall, a 30-year-old reporter who had been writing a feature story about Madsen, after she failed to return from an interview with him aboard the 60-foot (18-meter) Nautilus on August 10.

Danish police said the search for her body by helicopters, ships and divers during the weekend would continue on Monday.

Swedish daily Aftonbladet quoted a letter from Wall's family on Friday "pleading for help from the public" about her whereabouts.

"We wish for nothing more than to have Kim back alive, but we realize that the chances are extremely slim," her family was quoted as saying.

Wall was a freelance journalist who had reported for The Guardian and The New York Times. A graduate of the Columbia Graduate School of Journalism, she was based in New York and China.

Her friends have described her as "invincible", "ambitious" and as "always seeing something good in everyone", according to Swedish media reports.

Madsen and Wall were sighted onboard the vessel by several people in waters off Copenhagen the evening of August 10.

Photos of the two emerged online standing next to each other in the sub's tower. She appeared to be smiling.

When Wall didn't return home, the sub was also reported missing. Rescue crews located it around midday on August 11 in Koge Bay, about 50 kilometers (30 miles) south of the Danish capital.

Just after it was found, Madsen was rescued, alone, and the submarine suddenly sank.

Police have since said they believe Madsen "deliberately" sank the sub. It was refloated and searched, and found to be empty.

Danish broadcaster TV2 showed images of Madsen as he was being interrogated by police after his rescue.

When a journalist asked Madsen what about contact information he had for the missing journalist, he responded: "Only that her name is Kim."

"I don't check the background when a journalist calls and asks 'can I interview you,'" Madsen said indifferently as he entered a police car.

The Nautilus was the biggest private sub ever made when Madsen built it in 2008.