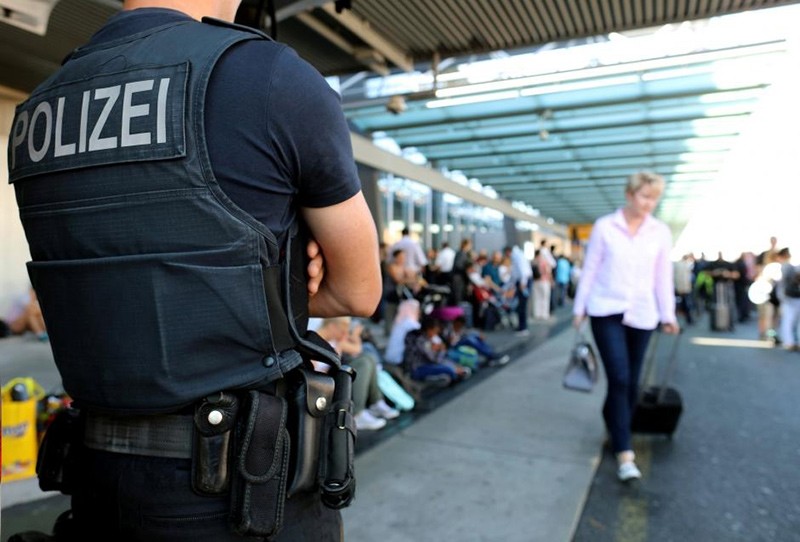 Many people were reportedly injured in tear gas attack at check-in counters in Germany's Frankfurt Airport on Monday, as Europe is on alert after a series of terrorist attacks targeted airports and landmarks throughout the continent.

Airport authorities noted that the check-in counters were reopened after fire brigades completed their operations.

The airport, which is the main hub for German aviation giant Lufthansa, serves the country's financial capital Frankfurt and central region. It is the busiest airport in Germany, fourth busiest in Europe and twelfth busiest worldwide.