No ban on GMOs without proof of risk, EU court rules 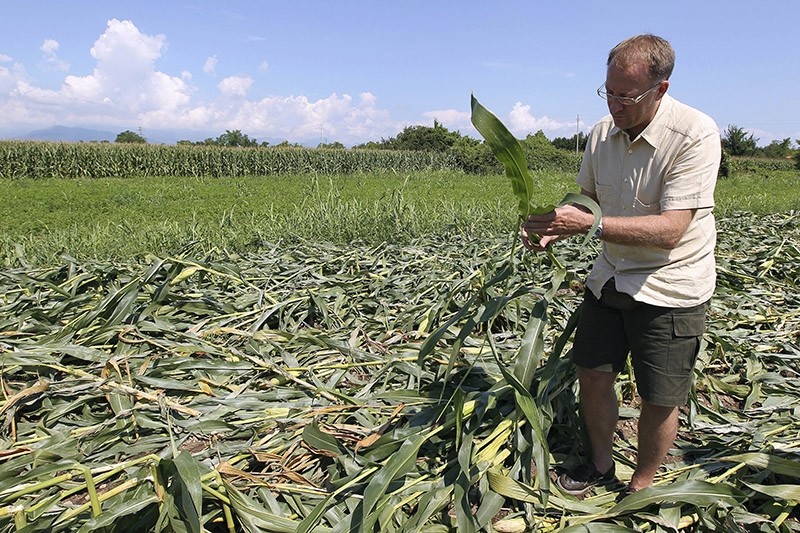 Countries in the European Union can't adopt emergency measures prohibiting the use of genetically modified organisms (GMOs) unless there's evidence that they pose serious risks, the top EU court said on Wednesday.

The ruling by the European Court of Justice (ECJ) was handed down regarding a case in Italy, where the government prohibited the cultivation of the genetically modified maize MON 810 through a ministerial decree in 2013.

The Italian government took the step after the European Commission refused to prohibit the use of MON 810. Italy had asked the commission to do so citing the results of new scientific studies carried out in Italy.

The commission, based on an opinion by the European Food Safety Authority, said that there was no science-based evidence that would require prohibiting the use of the maize.

The ECJ ruled that without scientific evidence that any given GMO constitutes a serious risk to the environment, or human or animal health, neither national governments nor the European Commission have the right to prohibit their use through emergency measures.