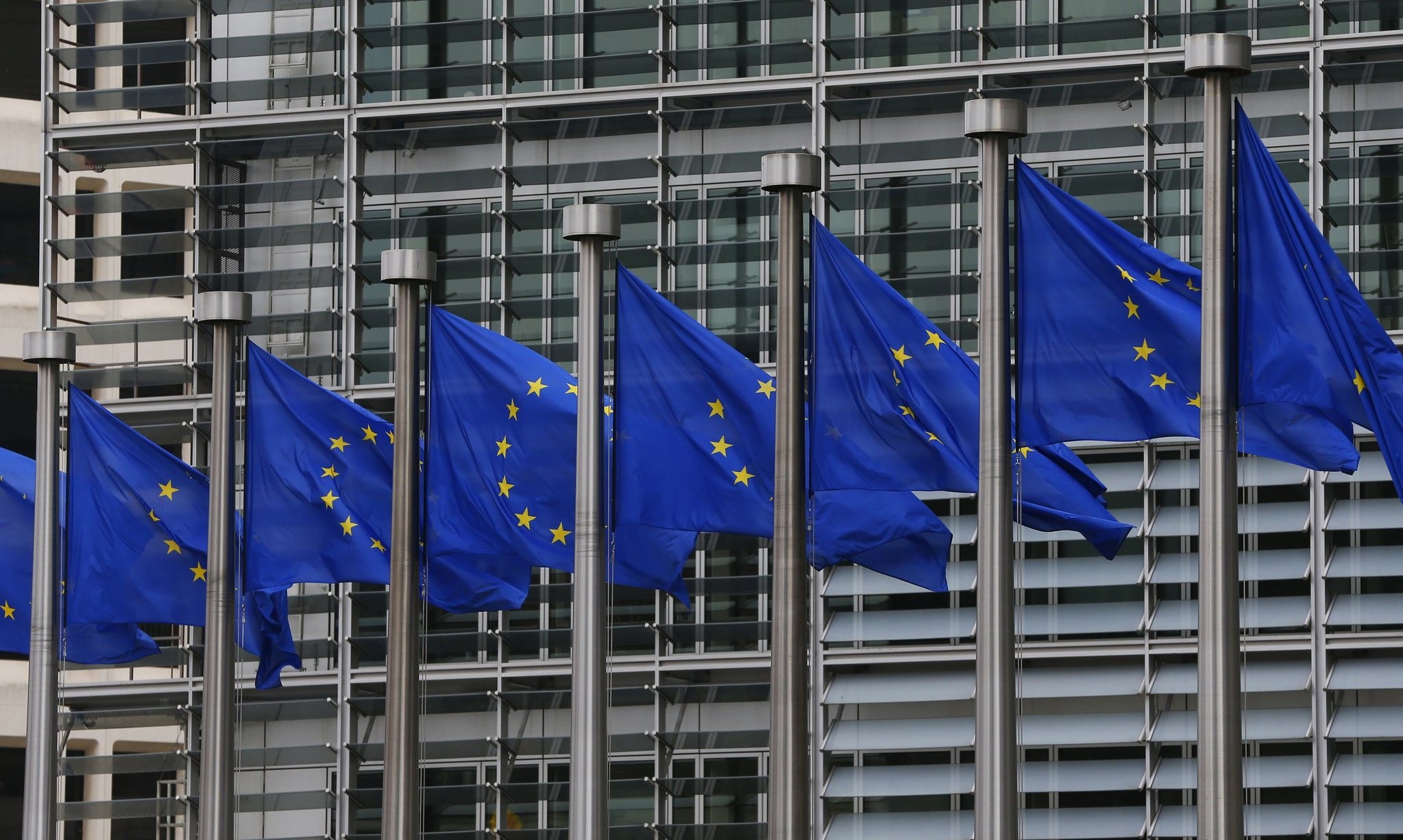 The EU on Thursday extended by a further six months sanctions against nearly 150 Russian and Ukrainian officials over their suspected involvement in the war in eastern Ukraine.

"An assessment of the situation did not justify a change in the sanctions regime," the EU's 28 member states said in a statement.

After an update to take into account people who had died and groups that had merged, the sanctions -- which consist of asset freezes and travel bans – now affect 149 individuals and 38 "entities", which include businesses, organizations and political parties.

The sanctions are part of measures taken by the EU to punish Moscow for its support for pro-Russian separatists in the conflict in eastern Ukraine, which began in early 2014.

The conflict between Russia-backed fighters and Ukrainian troops has killed more than 10,000 people since 2014, when pro-Russian forces in eastern Ukraine rebelled against Kiev and Russia annexed Crimea.

Clashes continue despite the signing of peace accords in Minsk in 2015 and regular ceasefires, which both sides accuse each other of breaking.