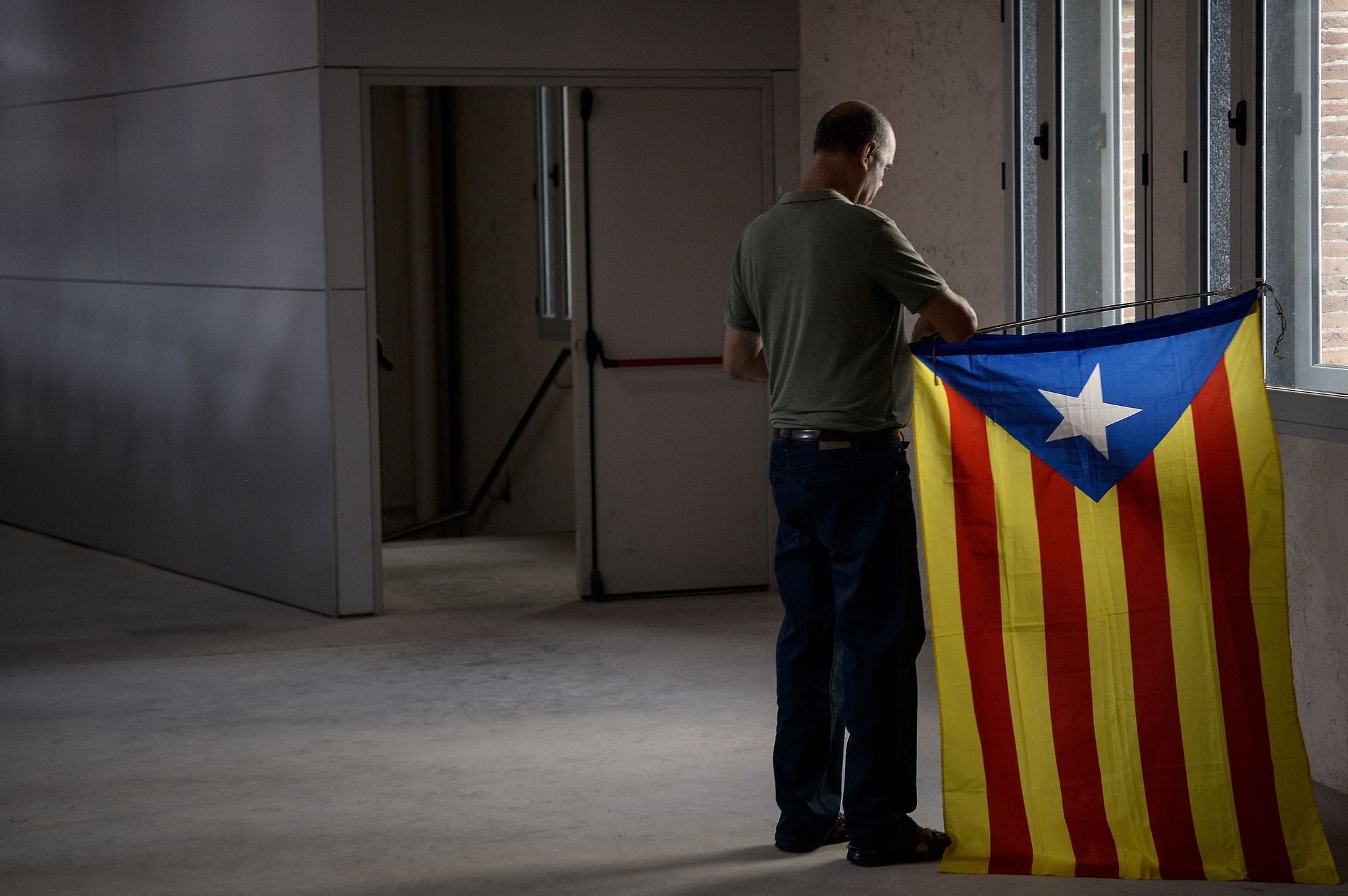 Spain will tighten its oversight over spending by Catalonia to prevent the region from using funds to organise a banned independence referendum, Spanish Budget Minister Cristobal Montoro said Friday.

"We are guaranteeing that no payment from that administration goes towards an illegal activity," he told a news conference in a reference to an October 1 secession referendum in Catalonia which Madrid argues violates the constitution.

Montoro said Spain's central government will take over the payments of essential services and public workers' salaries in the wealthy northeastern region which has significant powers over matters such as education and healthcare.

This new system will allow the Spanish state to "replace the region for the majority of essential spending," he added.

Madrid was taking action because Catalonia's regional government has refused to comply with a request made back in July that it provide weekly instead of monthly accounts of its spending to ensure it was not using money to stage the contested referendum, Montoro said.

Catalonia's vice president Oriol Junqueras, who is in charge of budget affairs, sent a letter to Spain's central government saying he would not provide a weekly account of his government's spending.

Madrid in July threatened to cut off Catalonia's access to a credit line known as the Autonomous Liquidity fund that provides extra money to Spain's regional governments unless it met this obligation.

Catalonia has received 67 billion euros ($77.5 billion) from the credit line since it was set up, and is expected to collect 3.6 billion euros from it this year, according to Spain's central government.