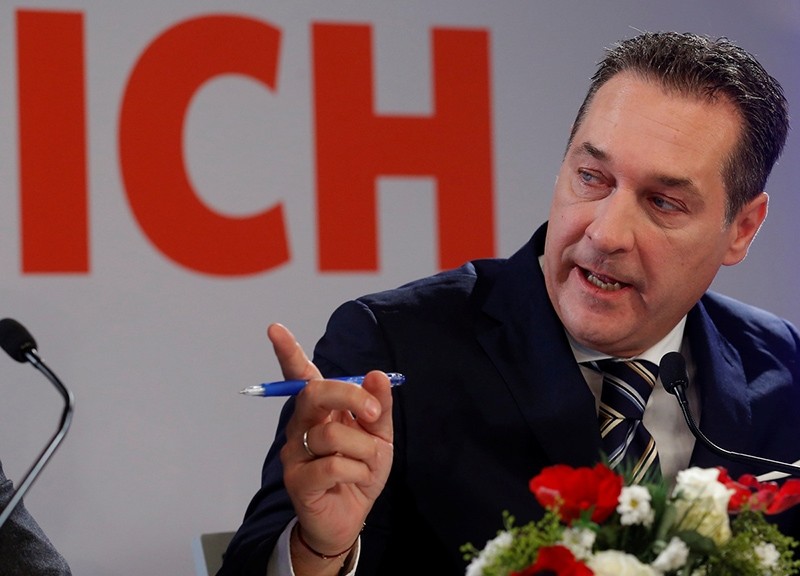 The far-right Freedom Party (FPOe) played on fears of a growing Muslim population in Austria on Saturday as it launched a parliamentary election campaign aimed at becoming part of the next government.

FPOe leader Heinz-Christian Strache said a vote for the FPOe was the only way to reverse the open-door migration policies of the current coalition of the Democratic Party (SPOe) and the centre-right People's Party (OeVP).

"They would lead us further into the abyss in the next five years," he said. "The Austrian population must not become a minority in its own country because of this dramatic political mistake."

Muslims account for 8 percent of the Austrian population. The proportion could rise to between 12 and 21 per cent by 2046, the Austrian Academy of Sciences projected in a recent study.

Strache not only called for welfare restrictions for migrants, but also for income tax cuts for Austrians, promising voters a share of the wealth that he claims has been spent on refugees.

The FPOe hopes to end the current government's parliamentary majority. Neither Chancellor Christian Kern's SPOe nor the OeVP rule out a coalition with the far right.

The OeVP is leading polls with ratings of 33 per cent, followed by the SPOe and FPOe with around 25 percent each.