No evidence to link London attack directly to terrorist groups, US sources say 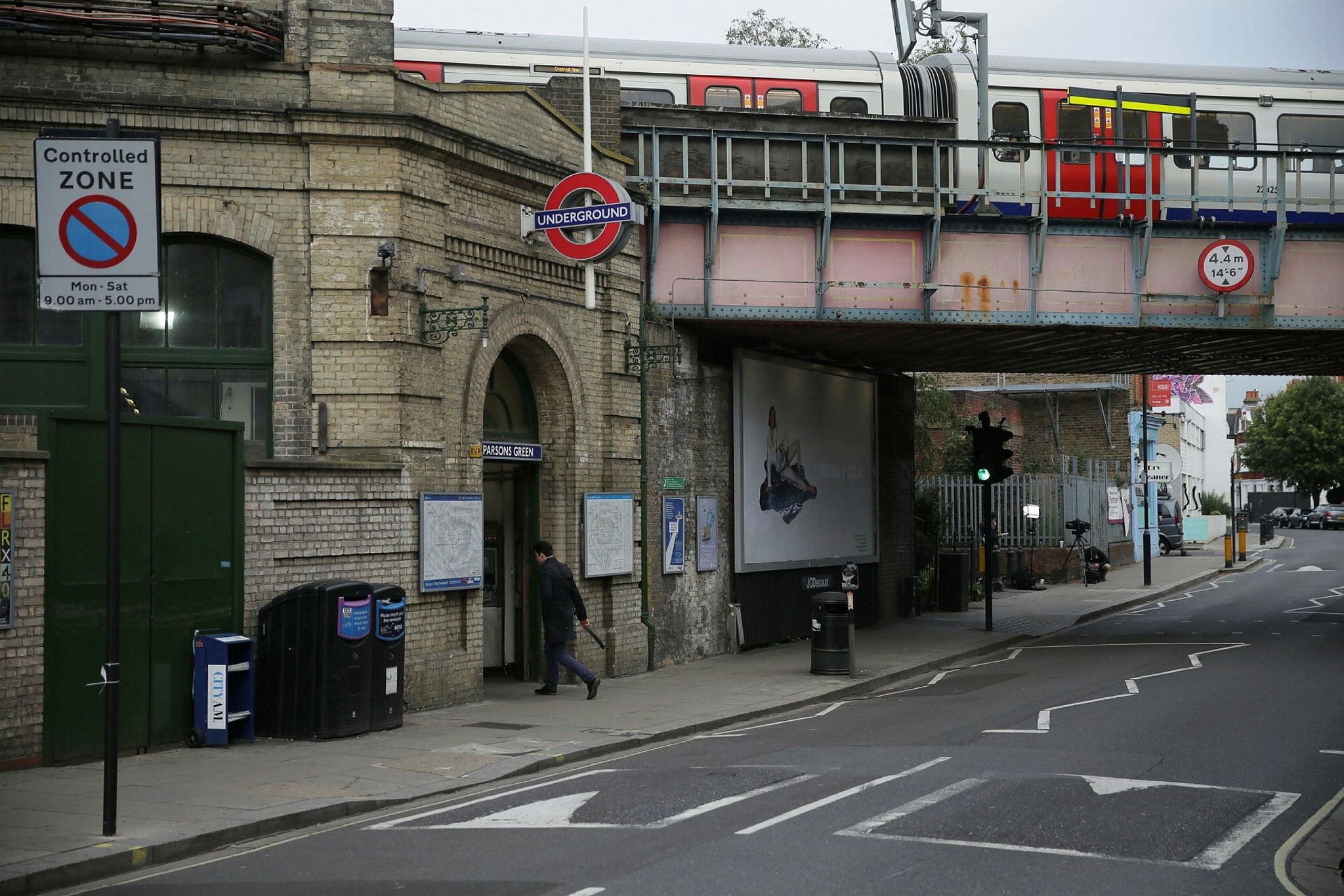 British police and spy agencies have not found evidence that last week's attack on a London commuter train was ordered or organised by a recognised militant group, according to U.S. and British government sources familiar with the investigation.

Following the attack, Amaq, the news agency of the Daesh terrorist group, claimed responsibility for the bombing.

On Monday, five U.S. and British government sources said it was possible that the attack was somehow "inspired" by Daesh via its extensive array of internet-based propaganda and instruction materials.

But they said no evidence had emerged of any direct connection between the attack and Daesh, or any other organised terrorist group or faction.

"It doesn't sound to me like a centrally directed plot," one official said.

British police are questioning an 18-year-old man arrested in the departure lounge of the port of Dover on Saturday and another suspect, 21, detained hours later in the west London suburb of Hounslow.

Officers are also conducting a major search of a property in Sunbury-on-Thames, a town just outside London and about four miles (six km) from Hounslow.

Local media said the home belongs to a couple who have fostered hundreds of children, including refugees. The leader of the local authority was quoted as saying the 18-year-old was an Iraqi who had come to Britain as an orphan aged 15.

The 21-year-old is a Syrian national who had lived in Britain for a number of years, according to the media reports. British police have declined to confirm the identities of those being questioned, which is common practice.

Interior minister Amber Rudd said on Sunday the two arrests suggested it was not a "lone-wolf" attack but there was no evidence Daesh was involved.

Friday's bombing was the fifth major attack regarded by authorities as a terrorist incident in Britain this year. Daesh militants have claimed credit for other previous attacks, including two in London and one at a concert by American singer Ariana Grande in Manchester.

British officials have said there is scant evidence the group orchestrated those attacks, but those responsible might have been radicalised by Daesh online propaganda.