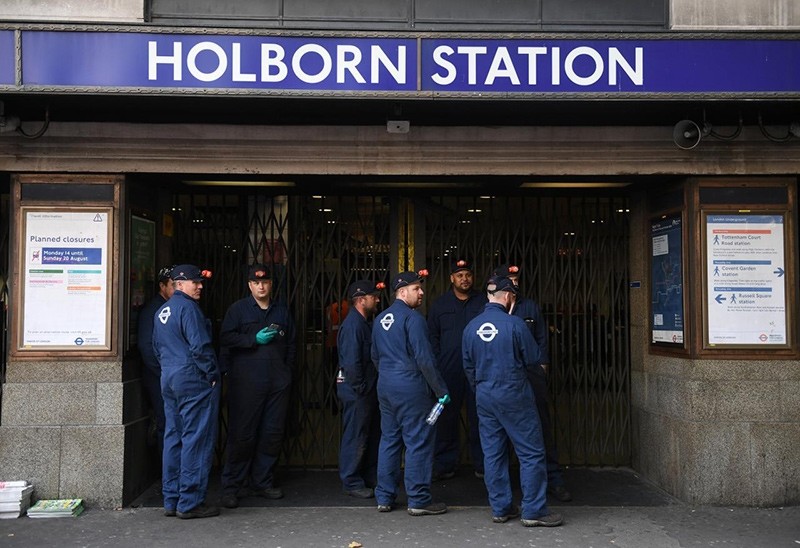 British police were investigating reports of a suspicious package near Holborn, central London, on Tuesday and sent specialist officers to the scene, a spokeswoman said, just a few days after a terror attack targeted Parsons Green station in west London, injuring at least 22 people.

The reports of a suspicious package near Holborn, central London, had turned out to be a false alarm, British police said.

Pictures on Twitter showed several police cars and officers in the cordoned-off street.

The spokeswoman said she did not have any more information about the incident.

The London Underground itself has been targeted several times in the past, notably in July 2005, when suicide bombers blew themselves up on three subway trains and a bus, killing 52 people and themselves. Four more bombers tried a similar attack two weeks later, but their devices failed to fully explode.

Last year Damon Smith, a student with an interest in weapons and extremism, left a knapsack filled with explosives and ball bearings on a London subway train. It failed to explode.