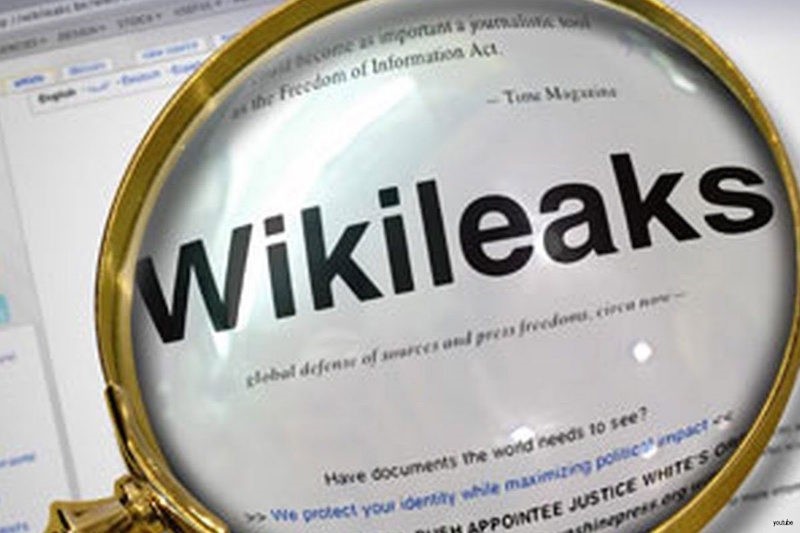 The billing company in question, Peter-Service, provides 200 million customers with communication services, according to its website. Wikileaks stated that Peter-Service provided the country's security services with metadata on subscribers of mobile operators.

"The technologies developed and deployed by PETER-SERVICE today go far beyond the classical billing process and extend into the realms of surveillance and control," WikiLeaks said, adding that Peter-Service has been seeking "partnership and commercial opportunities with the state intelligence apparatus."

"The data retention system is a mandatory component for operators by law; it stores all communication (meta-) data locally for three years. State intelligence authorities use the Protocol 538 adapter built into the DRS to access stored information" WikiLeaks added.

Peter-Service has also developed a system called TDM (Traffic Data Mart), which records and monitors IP traffic for all mobile devices registered with the operator. This program allows agencies to control online activity of the person, including social media and visited websites.

To support claims, WikiLeaks published 34 documents related to Peter-Service dated between 2007 and 2015.