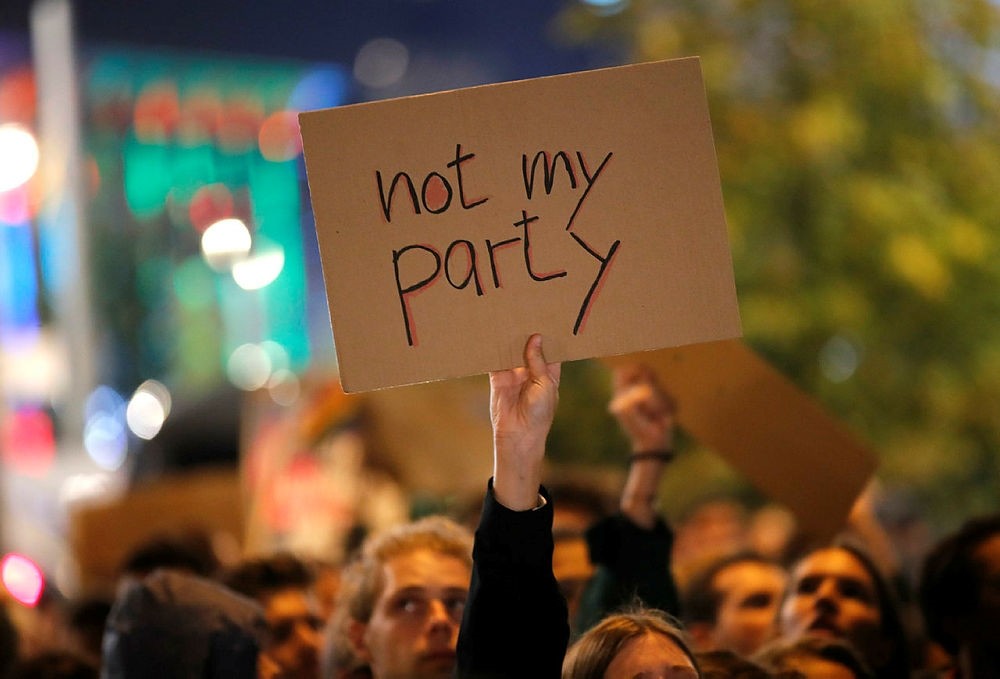 Major Jewish groups have expressed alarm and dismay that the anti-migrant Alternative for Germany has won seats in Germany's parliament.

He said he expects Germany's other parties will "reveal the true face of the AfD and unmask their empty, populist promises."

The head of the World Jewish Congress, Ronald Lauder, congratulated Chancellor Angela Merkel on securing a fourth term, calling her a "true friend of Israel and the Jewish people." He denounced the AfD as "a disgraceful reactionary movement which recalls the worst of Germany's past."

Among the AfD remarks condemned by Jewish groups, co-leader Alexander Gauland recently said no other country has faced up to past crimes the way Germany has and the Nazi years "today don't affect our identity anymore."